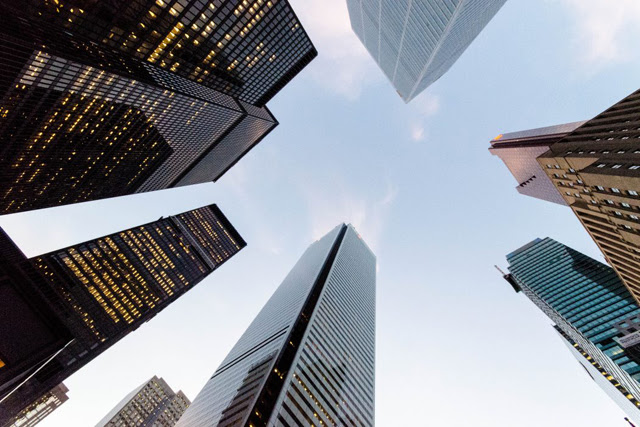 AI and FinTech: What’s next for Canada’s hottest sectors?

As the year wraps up, where are these these two sectors—which have both been among the most attractive for VCs—headed in 2019?

Xoom allows you to send money, add credit to mobile phones, or pay bills to anyone in more than 130 countries, with Xoom taking a 3.93 percent cut.

To date, the company has helped over 40,000 customers exchange more than $30 million in digital currency.

The funding was led by VC and author of the Internet Trends report Mary Meeker.

Valued at over $1.2 billion, Toss is Korea’s first FinTech unicorn

The latest funding round was led by Kleiner Perkins and Ribbit Capital, both Silicon Valley venture capital firms making their debut in the Korean market.

Accenture will act as a preferred integrator of the Zafin financial software platform as part of a joint go-to-market strategy.

While the startup initially expected to get its European banking license during the first half of 2018, the company has finally come out of the regulatory tunnel with a license in hand.

Uses for Calgary Dollars include donations for nonprofits and purchasing transit tickets.

The firm says the new capital injection will be used to deepen data capabilities, specifically in applied machine learning and AI innovation across key markets in Africa and Asia.