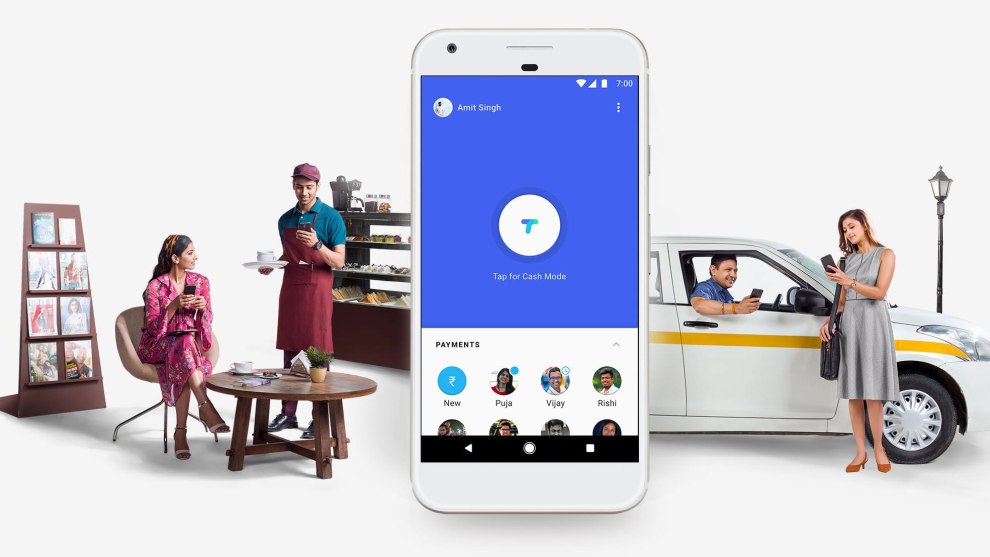 DV Trading will invest up to $15 million in debt and equity in Newton.

“If deposits are the lifeblood of banks, then regional banks are beginning to bleed out. Before they can start taking proactive measures, these banks need to triage and stop the bleeding. A good starting point is ensuring that new deposits are truly sustainable.”

Since early 2017, there’s been a new trend in the U.S. where a number of Asian funds have been actively involved in early-stage crypto investing. Many folks in traditional tech have not heard of them before, but these funds will only be growing more important as cryptocurrency and blockchain solidify their position in the American tech industry.

The company expanded into Canada in November 2016, and has since established over 1.5 million users.

Google launched its Tez payment app in India a year ago, and now the company is giving the service a major push into retail as it prepares to expand it to other parts of Asia and beyond.

Founded in 2015, ZestMoney provides loans that focus on the consumer, with terms that are more customer-friendly than a payday loan.

Paystack, with ambitions to become the Stripe of Africa, raises $8M from Visa, Tencent… and Stripe itself

Paystack is a Stripe-like startup that provides online payment facilities to merchants and others by way of an API and a few lines of code.

Upgrade is planning to hire 75 engineers over the next two years to join its existing team of 25 members.

SoftBank’s giant Vision Fund will own 51 percent of the venture that aims to sell the Chinese firm’s technology to financial and healthcare firms in Asia-Pacific.

Warren Buffett is investing in Paytm, his first Indian company

Warren Buffett’s company Berkshire Hathaway has taken a stake in One97 Communications Ltd, which owns Paytm.

Shopify continued to see massive growth in the first quarter of 2021 with revenue, income and gross profit all significantly increasing year-over-year. Shopify’s total…