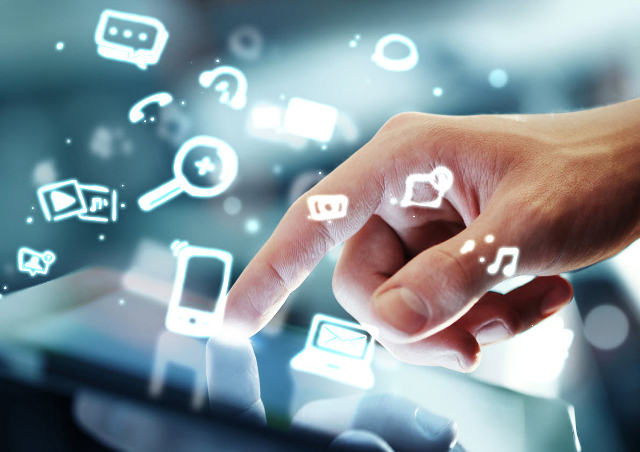 FinTech is one of the hottest tech sectors in Canada, and with a new event series, MaRS is looking to capitalize on the interest. (It’s also announced a strategic partnership with the BC Tech Association.)

Financeit recently announced that former Capital One CFO Ian Hanning would be joining the team.

Through the partnership, Grow and Celero will offer SaaS solutions to Canadian credit unions.

Why millennial businesses are both a threat and opportunity for banks

Millennials are now the largest generation in the workforce in the U.S., and among the countless ways they shape new trends include ways their businesses work with financial institutions.

London FinTech feels pressure post-Brexit, while many still consider it a leader

Following the Brexit vote in June, there has been a significant drop in venture capital funding in London, prompting some to think that the city could lose its position as the FinTech capital.

The investment follows a year of growth for Payoneer, having opened new offices in key markets of India, Japan and the Philippines.

Tapping into the blockchain for the evolution of faster payments

Sending cross-border payments can be a costly, time-consuming affair for companies trying to do business on a global scale. However, businesses may be able to transact internationally in a faster and more efficient way based on recent developments in blockchain.

Where FinTech VCs will place their bets in 2017

Funding of FinTech startups will cool in 2017, venture capitalists say, mainly because online lenders — the sector that first drew VCs’ attention — have lost some of their allure.

Speaking at FinTechTO, Michael Stumm shared lessons from the process of building OANDA and dealing with different challenges in the FinTech sector.