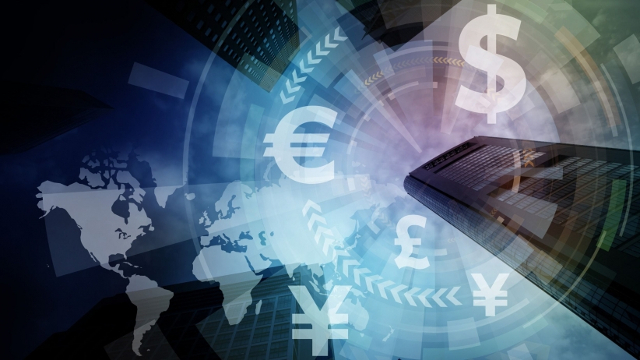 Quandl will use the funding to expand its coverage of alternative data, which offers predictive insights for capital markets, but has not been previously used in the finance industry.

Matteo Rizzi says that Canada is rapidly evolving from a connected into an organized FinTech ecosystem. (sponsored)

Before joining Lendful, Forgione spent three years as CTO of Thinking Capital, and acted as VP of technology at Peak Financial Services and senior manager of infrastructure operations and development at Penson Financial Services.

New investors Standard Chartered, Accenture Ventures and SCB Digital Ventures (the investment arm of Thailand’s Siam Commercial Bank) participated in the Series B round along with Santander Innoventures and Venture 51.

The European Commission is aiming to push a ‘capital markets union’ and believes that FinTech could play an important role.

This is Financeit’s first major acquisition since its launch in 2011. The company says that businesses focused in the areas of HVAC, pools and spas, windows and doors, roofing, decks and plumbing have been among the largest Financeit adopters.

The FinTech honeymoon is over — now what?

Young FinTech companies are facing a harsh new reality. After years of unbounded growth fueled by billions in venture capital, the market dynamics that made it all possible have changed.

Collaboration with FinTech startups is seen as a critical element in bank digital transformation strategies, according to a survey of financial executives conducted by IDC.

My tech predictions for 2018

The speed of technological change and innovation is moving faster than ever, disrupting industries and lifestyle routines. As we move into a new year,…