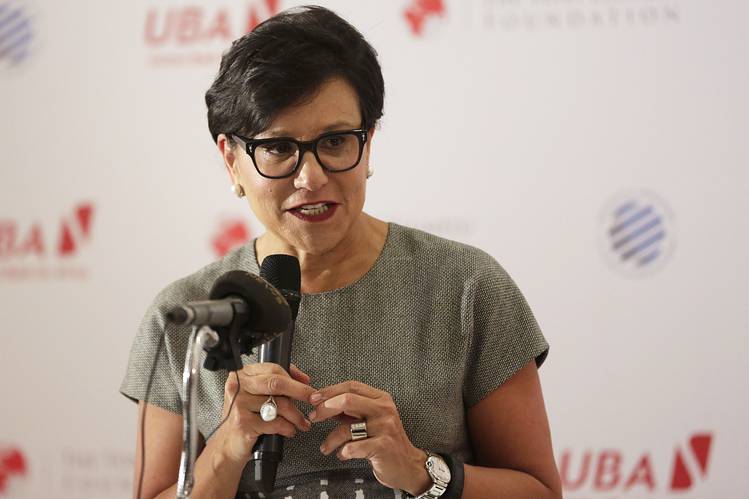 This year, the festival’s wristband will connect to its user’s credit card of choice as a pay-as-you-go system.

Alex Karpovsky, star of HBO’s Girls, on why going to a loan shark was a good financial move

Not to mention how being a struggling filmmaker until your mid-30s gives you great financial perspective when you finally get paid. (sponsored)

Equity crowdfunding is now legal, but don’t expect anything to change just yet

Four years in the making, Title III of the Jumpstart Our Business Startups Act (JOBS) finally entered into force on May 16.

As of now, registered customers in Canada can trade bitcoin and ether on Gemini’s ETH/BTC order book.

Ask @StartupCFO: How do you know when to exit your company?

It’s hard to think about a more important question. Sometimes you have no choice. If you’re running out of cash, with no hopes of raising more, it’s a simple decision. Hopefully, you do have the choice.

Since its launch 13 months ago, Bento has grown 170 percent quarter over quarter.

Headquartered in the Finnish city of Turku, with product development in Helsinki and offices around Asia, Tapp’s Series A round was raised from Australia-based Amma Private Equity.

The half-day event called the “FinTech Summit” largely focused on how government agencies can tap into the innovation. Federal regulators have been studying the industry to determine how it can be regulated while still encouraging innovation.