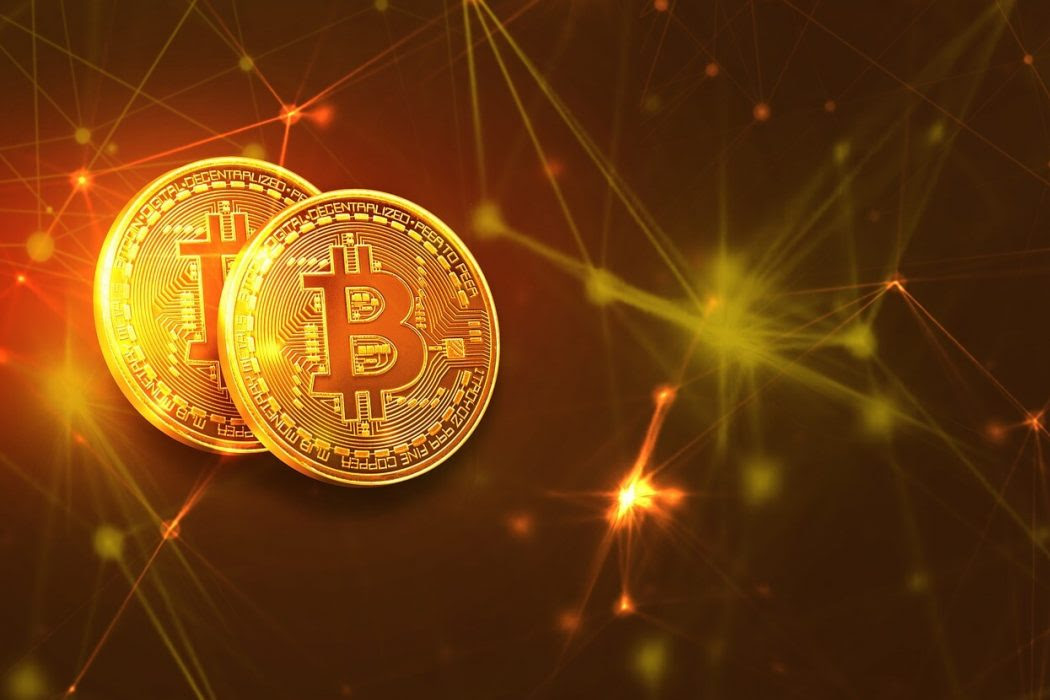 According to The Globe and Mail, the RCMP has made “formal document requests” to Ernst & Young (EY), which was appointed to oversee the search for the missing money.

The startup, which has raised about $145 million to date, is now valued between $430 million to $450 million, a person familiar with the matter told TechCrunch.

PNC launches a FinTech startup inside the bank

PNC has created a startup program, numo, that functions as an internal startup, complete with a pre-negotiated equity split between PNC and numo employees, said David Passavant, numo CEO.

Azimo, the U.K.-headquartered money transfer service backed by Japan’s Rakuten Capital, amongst others, is seeing a change at the top.

Led by Ribbit Capital and Steadview Capital, BharatPe’s Series B round comes just four months after the startup raised its Series A round, in April this year.

This is Raisin’s third acquisition, after the startup acquired PBF Solutions in September 2017 and MHB Bank in March 2019.

Update on Nigerian FinTech firm Interswitch and its speculative IPO

Nigerian FinTech firm Interswitch has been circulating in business news around a possible IPO on the London Stock Exchange.

The biggest Canadian startup stories of 2014

2014 was a big year for Canadian startups. So big, in fact, that the BetaKit editorial team couldn’t quite agree on the most important…