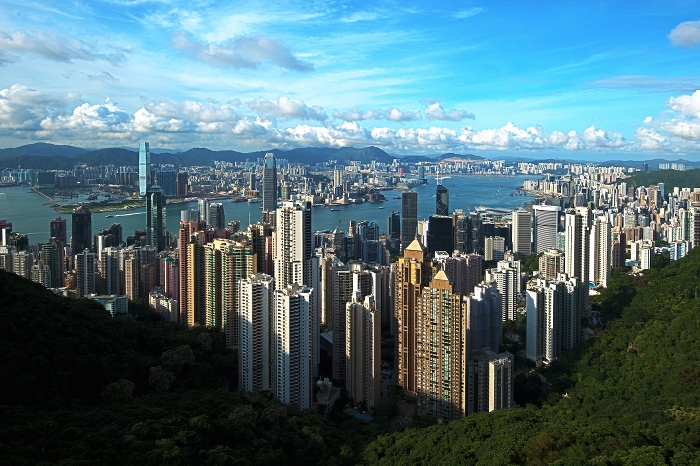 FinTech startups cash in at Product Hunt TO Feb. 4th

The event will feature a keynote speech from Michael Garrity, CEO of Financeit.

“The Most Important Thing I Learned About Money Is Nobody Knows Anything.”

Alex Blumberg—producer of This American Life, creator of NPR’s Planet Money, and founder of Gimlet Media—tells us how going from journalist to entrepreneur gave him more faith in billionaires. (sponsored)

Bank-backed Hong Kong ATM network Jetco is to launch a P2P mobile payment system with a consortium of 12 of the territory’s leading banks.

After a trial run that started on Dec. 7, the service — dubbed SmartFolio — is available to all investors.

What’s really at stake here are two far more contentious things: what is the future of Bitcoin? And who gets to define it?

Is VC The Right Money For FinTech?

Finance is centered around transactions rather than building cumulative experiences. It runs contra to building a business where you have to put off a dollar today to make 10 next month.

Dell is backing Canadian entrepreneurs with an initiative called the Canadian Entrepreneurs Program. This has already been launched in the United States, the UK,…