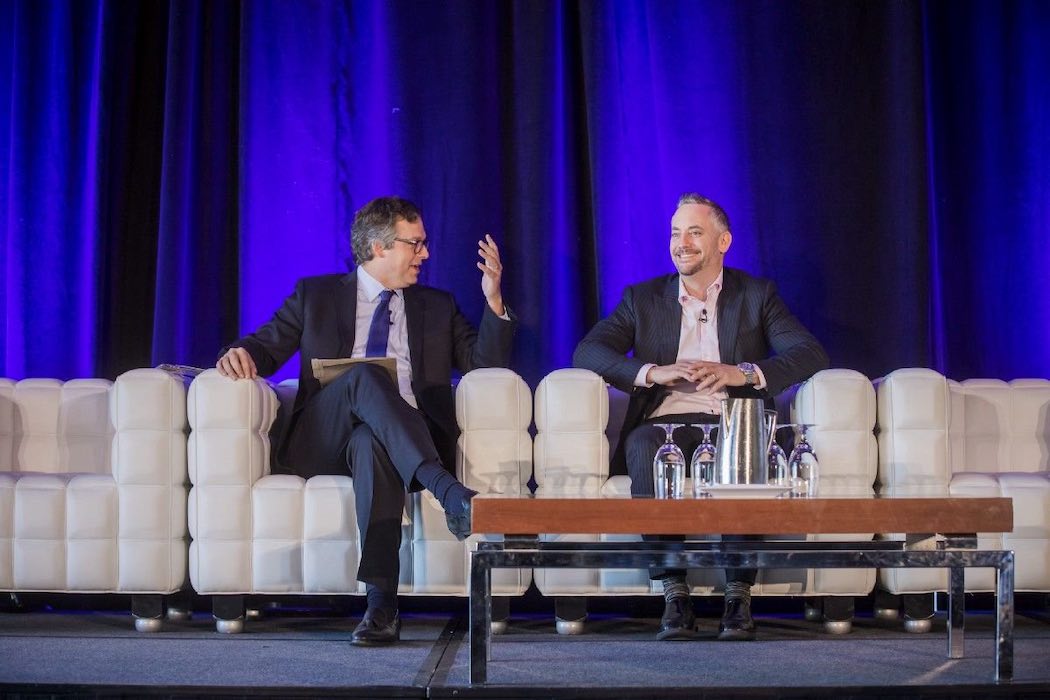 As the ecosystem evolves and expands, let’s take a closer look at emerging trends in Latin America that might give us a hint about where to expect its next FinTech unicorns.

The withdrawal was reportedly voluntary and Robinhood has no plans to resubmit its application, per a spokesperson cited by CNBC.

Financial incumbents are expected to lose 11 to 15 percent of their revenue to FinTech competitors in the next three years, according to an Accenture report.

Most importantly, it would be good for consumers, giving them access to more specialized banking products to meet their evolving needs.

Toronto-based Delphia is publicly rolling out its investment advisor platform, which lets users convert their data into a source of investable capital.

Figure Technologies, a San Francisco-based blockchain-based startup for providing loans against mortgage equity is close to raising $103 million in financing in a bid to enter the student loan market.

Wealthsimple to spin out advisory service into separate company

BetaKit spoke with PolicyAdvisor’s Jiten Puri about how the company is addressing gaps in life insurance, and what’s on the horizon for the company.

The latest Africa-focused FinTech player to receive investor backing is one that largely focuses on enabling establishment corporations rather than disrupting them.

Rapyd, which offers FinTech-as-a-service via a single API, adds $20M more to its coffers at a $1.2B valuation

Notably, it was only in October that Rapyd announced a $100 million raise.

Montreal-based social network for sports, Insidde Sports recently launched its version two of the product, and already one news outlet is calling it a “Facebook…