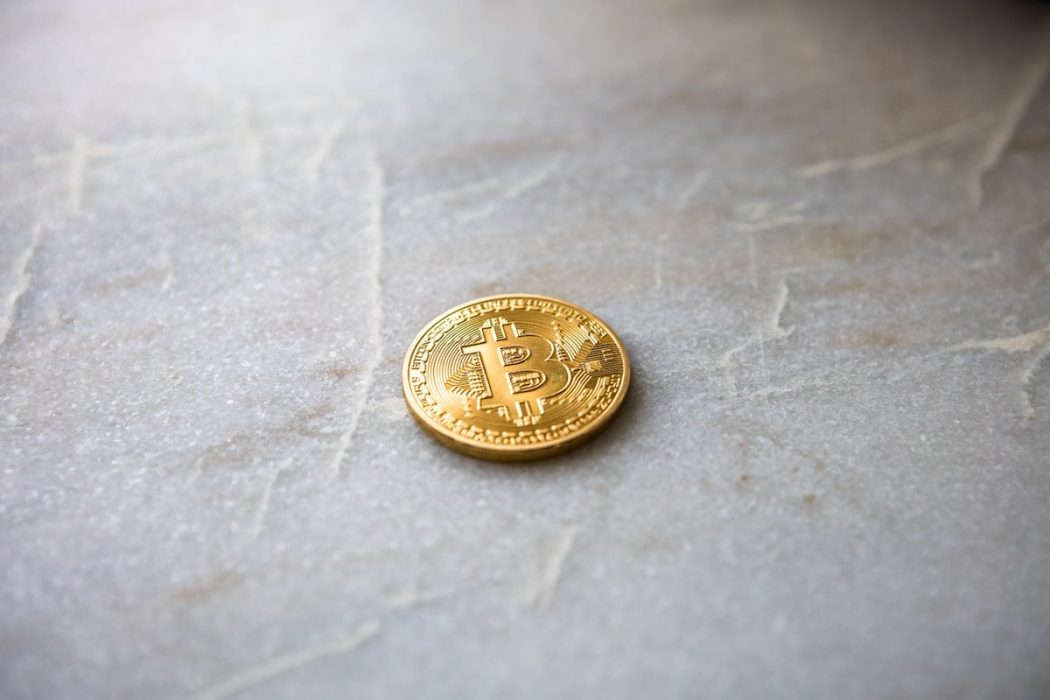 Portag3 Ventures has announced the creation of its new group of senior advisors, adding six members including industry leaders from Rockefeller Capital Management, RBC, and Google.

We got a chance to speak with Dell EMC’s new Canadian channel chief and the co-founders of Liquid Media Group, an integrated global studio based in Vancouver, on Day 3 of Dell Technologies World.

Pleo, the Danish FinTech that offers a “business spending platform” that lets companies easily issue employees with cards and manage expenditure, has raised a hefty $56 million in Series B funding.

Wealthsimple reported over $4.3 billion in assets under administration (AUA) as of March 31, a 26.4 percent quarter-over-quarter growth.

The seed round in Nym Technologies involved NEO Global Capital, Lemniscap, Edenblock and others. Binance Labs, where Nym completed a 10-week incubation program late last year, is also an investor.

This week travel startups announced more than $611 million in funding.

Toronto-based FinTech startup Koho announced the close of a $42 million Series B round today, led by Portag3 Ventures, with participation from Greyhound Capital and other unnamed strategic investors.

OpenFin raises $17 million for its OS for finance

OpenFin, the company looking to provide the operating system for the financial services industry, has raised $17 million in funding through a Series C round led by Wells Fargo.

Efforts to recover more than $200 million in cash and cryptocurrency from the former trading platform QuadrigaCX have resulted in only $28 million in recuperated assets.

InfStones, a Silicon Valley staking startup, has raised a $2 million seed round to expand its block-producing capacity in proof-of-stake (PoS) networks.

“The Breathe Life Consumer-Driven Module is designed to do the heavy lifting of targeting qualified prospects, making it easy for them to do business with you online.”

From crypto winter to crypto weirder

A keynote speech looking back from 2047 at the near-apocalypse of 2026, from which we were saved by a new, fully tokenized economy. Yes, that’s right: NYC Blockchain Week has begun.