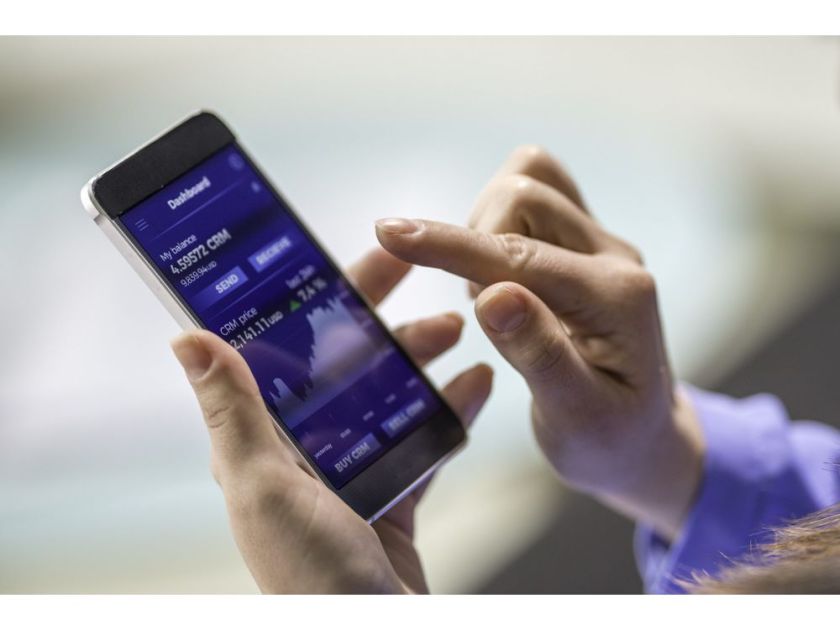 Toronto-based Xanadu has announced the findings of a joint proof-of-concept with BMO and Scotiabank.

The new round, which takes the startup’s total fundraising to more than $215 million, valued it above $750 million.

According to the company, that allegedly counts 50 individuals and families among its investors, the recent round of funding brings the total capital invested to almost $200 million.

Moncton-based Quber, an app that aims to help users save money through fun games, has closed $450,000 in total funding.

If a test of their websites and mobile apps by a cybersecurity vendor is accurate, the startups aren’t necessarily better at protecting their applications.

The right people to solve the trillion-dollar student debt crisis might be the ones who are suffering from it the hardest.

The Holt Accelerator, a Montreal-based program open to FinTechs from around the world, has accepted eight companies into its second cohort.

Lunar Way, the Denmark-based banking app, has received €26 million in a new funding round led by SEED Capital, and has obtained a European banking license in the process.

Densify has been a company that helps engineers buy cloud resources in a cost-effective way, but the company wanted to show this cloud spending data to finance as well.

Fung hinted to BetaKit that, given Drop’s growth and go-forward plan, there may be an opportunity for the company to go public in the future as well.