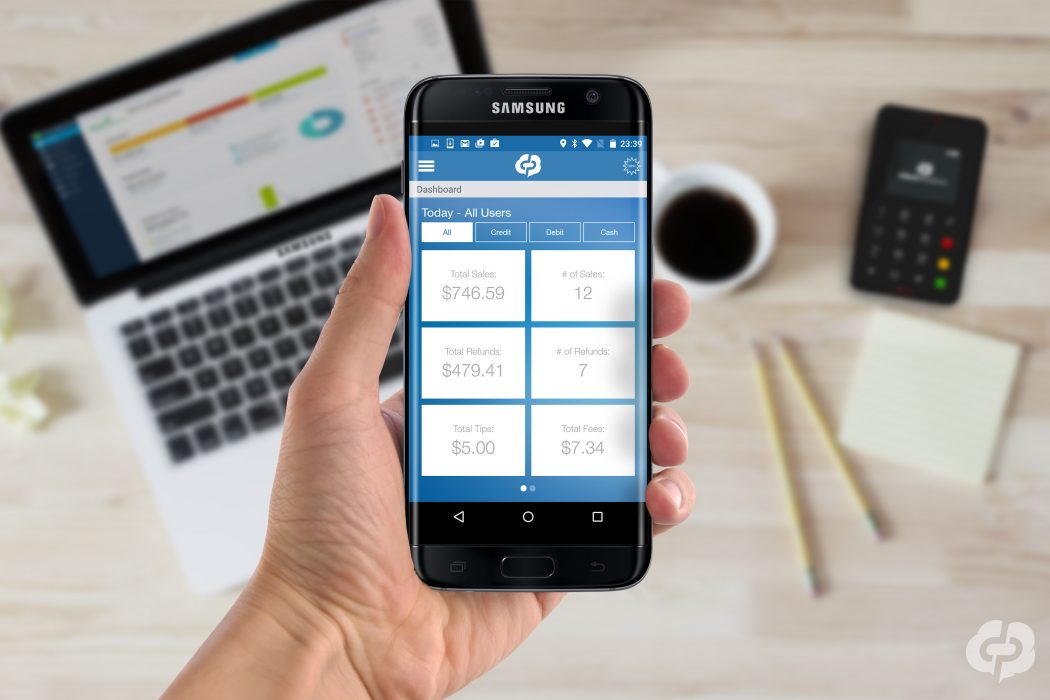 It’s only been six months since the rollout of Stripe Instant Payouts this past September, but Canadian businesses using the platform just got another upgrade.

STACK RECOMMENDS: ‘We do it because our jobs are at stake’

A CBC report about TD employees pressured to meet high sales revenue goals has touched off a firestorm of reaction from TD employees across the country — some of whom admit they have broken the law at their customers’ expense in a desperate bid to meet sales targets and keep their jobs.

US non-profit Accion International and VC Quona Capital raised the funds from institutional investors to support FinTechs that improve the availability of financial services for the underserved.

It may be another record year in China for FinTech, Accenture says

According to Accenture, Chinese FinTech investments this year may exceed 2016’s record $10 billion as companies continue to raise funds for expansion and big banks grow their digital services.

The impact of blockchain goes beyond financial services

The technology most likely to change the next decade of business is not the social web, big data, or the cloud. It’s blockchain, the technology behind digital currencies like Bitcoin.

Dream Payments announces $10 million Series A for US expansion

The Series A was led by FairVentures, the innovation investing arm of Fairfax Financial Holdings, Connecticut Innovations (CI), and Real Ventures, with participation from angel investors.

Why AI will determine the future of FinTech

FinTech is being aimed at empowering smaller organizations and consumers, and AI is expected to make its benefits accessible to a wider audience.

UK-based Atom Bank, which provides a mobile-only bank targeting millennials, raised the funds from BBVA, the Spanish bank, and owner of US-based Simple.

Once users install the updated app to their Apple device, sending money using Siri is as simple as saying, “Hey Siri, send Rose $20.”

For some time now, it’s been clear that the more FinTechs rely on third parties instead of building their own systems, the more potential problems they invite.

Singapore and Abu Dhabi have inked an agreement to support FinTech startups entering each territory and undertake joint project on the application of new technologies in finance.

Could Calgary become a Canadian hub for FinTech, the latest hot sector to capture the imaginations of investors and entrepreneurs alike?

The seed round was backed by Expa, Human Ventures, Future Perfect Ventures, and other investors.

Forbe’s finance council says the next wave of FinTech will be more collaborative and cooperative than the first wave.

Britain’s booming FinTech sector is facing a skills shortage, according to data from job listing site Indeed.com, with many job listings going unfilled after two months.