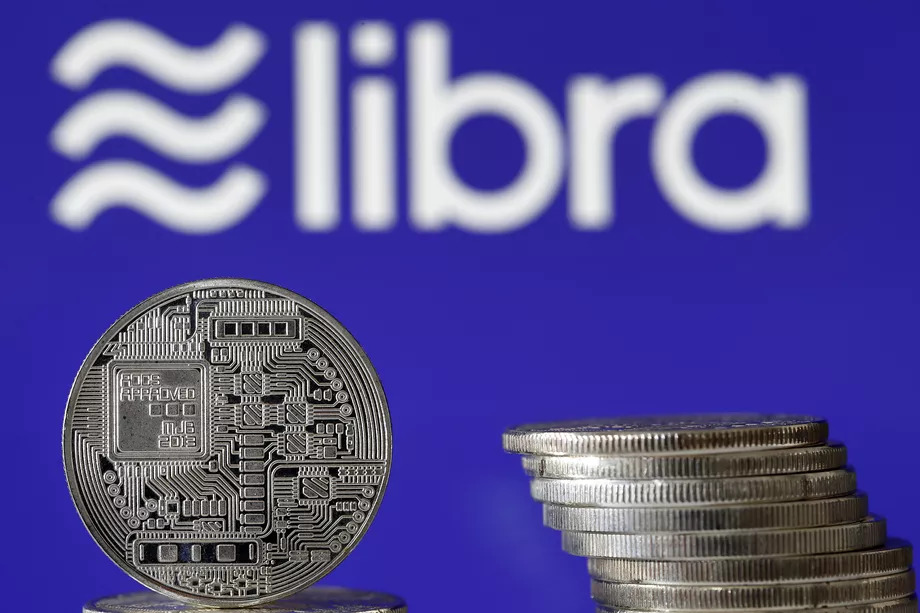 The Toronto-based startup accelerator is the first Canadian partner and only academic institution signed on to the project so far.

The organization announced its 2019 startup cohort and three out of the four finance ventures have an Africa focus.

QuadrigaCX CEO moved customer funds into his own accounts

“Significant volumes of cryptocurrency were transferred off platform outside Quadriga to competitor exchanges into personal accounts controlled by Mr. Cotten.”

After months of rumors and partial leaks, Facebook confirmed that it’s working on a cryptocurrency called “libra,” which will launch next year.

Borrowell has closed a $20 million Series B consisting of equity and venture debt, co-led by White Star Capital and Portag3 Ventures.

Cleo, the “digital assistant” that wants to replace your banking apps, has quietly taken venture debt from US-based TriplePoint Capital.

Willful partners with Wealthsimple to launch RESP and will creation tool

With the new investment, Razorpay plans to hire senior employees and take its total number of employees to 700 by 2020 from the current strength of 350.

AI-focused FinTech startup Active.AI raises $3 million in a Series A follow-on round

Active.Ai has raised $3 million from InnoCells, the Barcelona-based innovation hub and corporate venturing vehicle of Banco Sabadell in a Series A follow-on round.

Plaid Co-Founder William Hockey revealed that he is planning to step down from the day-to-day operations of the company.

Amidst a COVID-driven surge in online retail, Toronto-based tech hub Elevate and payment processing giant Moneris have teamed up to launch eCommerce North, a…