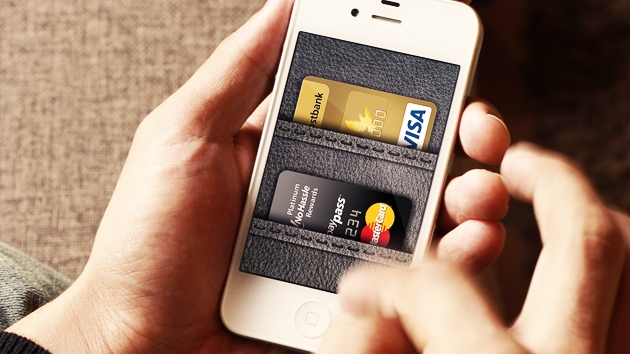 The funding was led by ScaleUP Ventures, with participation from Hedgewood, Klister Credit Corp, and OnWave Ventures.

Goldman to take on online lenders with launch of Marcus

The new business is looking to take on the likes of Lending Club and Prosper and provide consumers with an opportunity to consolidate their high-interest credit card debt.

Payfit officially started in April 2016, and it looks like many companies were waiting for a product like this one.

White paper explores the evolution of the digital wallet

‘The Evolution of Digital and Mobile Wallets’ offers an in-depth introduction to the digital wallet and its functions and takes a look at the technologies used to power such services including NFC and QR codes.

The round was led by the BDC IT Venture Fund — a fund launched in February — with participation from new investors Round13 Capital and Huff Capital, and existing investors Relay Ventures and Kensington Capital Partners.

The digital currency service claims to power up to 100,000 Bitcoin transactions in a single day, so it was of little surprise that reports of the DNS attack quickly spread to messageboard websites.

JPMorgan, Barclays and Icap are all existing investors in the startup and have been joined in this round by Point72 Ventures and individuals from several trading firms.

For more than a hundred years, sports have been synthesizing fashion and function to offer garments that stretch the limits of what we demand…