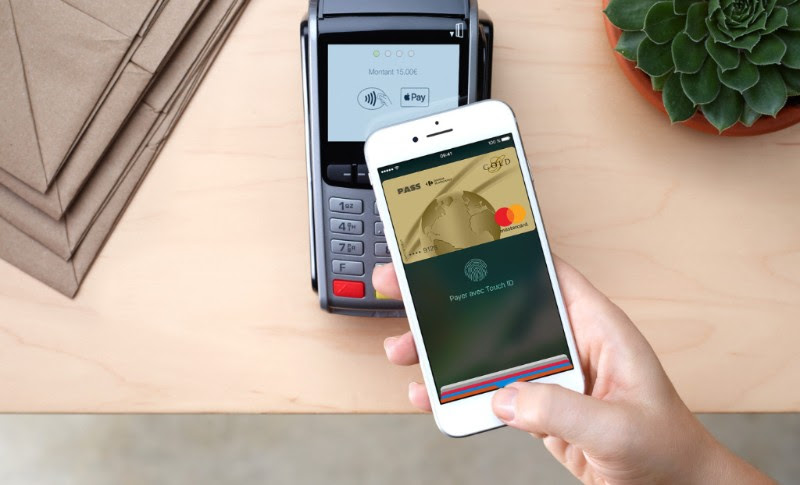 Hubdoc co-founder Jamie McDonald told BetaKit it was the best deal on the table for the company, but not the only one.

BlueVine helps small businesses access working capital so they can grow and cover costs when clients take a little too long to pay.

The company said it will use the money to add new services to increase payment flexibility for employees.

Report: $263 million USD invested in Canadian FinTech deals in first half of 2018

The report found that there were over 50 FinTech deals in the first half of 2018 alone, almost as many as the total deal amount in all of 2017.

The move will be cheered by the likes of OnDeck Capital Inc, Kabbage and LendingClub Corp because it opens the door to operating nationwide under a single licensing and regulatory regime instead of a patchwork of state licenses.

The number of mobile payments users who tap to pay using a contactless payment solution provided by their mobile device’s maker will grow to 450 million people worldwide by 2020, according to a new forecast from Juniper Research.

Starbucks along with Intercontinental Exchange, Microsoft and BCG, among others, are working to launch a new company called Bakkt that will enable consumers and institutions to buy, sell, store and spend cryptocurrencies on the global network by November.

The new subsidiary is dedicated to investment management in blockchain, AI, and other cryptocurrencies.

Apple Pay is finally coming to CVS and 7-Eleven, and will soon expand to Germany

The news is particularly notable because CVS was one of the first major retailers to snub Apple Pay, choosing instead to launch its own barcode-based mobile payments solution “CVS Pay” back in 2016.