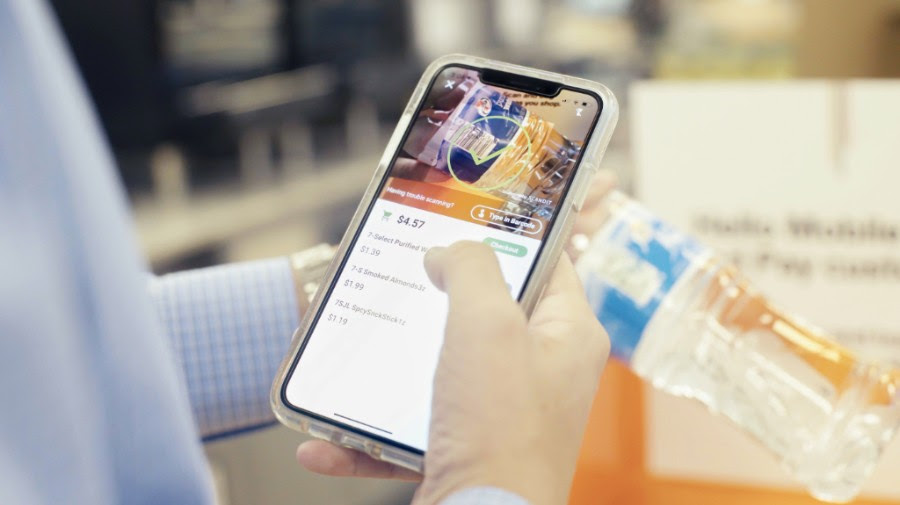 Just because someone isn’t standing in your branch lobby doesn’t mean you can’t still wow them with great service. In fact, it might be easier these days than it was back before data and mobile.

Owl Technologies and Symend each won a $25,000 jury prize, awarded by Finance Montréal.

The world’s best playground for AI and blockchain

Imagine a country with an army of techies, a government that supports AI and blockchain by setting a mandate and investing billions, large scale tech companies that are rapidly experimenting and implementing at scale, and an abundance of data to feed the application of these technologies. This just about covers the AI and blockchain playground that is China.

The deal marks the completion of GrabPay efforts to reach the six largest markets in Southeast Asia, which also include Singapore, Malaysia, Indonesia, the Philippines and Vietnam.

Portify provides flexible workers with an app that connects with their bank accounts to track income, tax and spending, manage their financial activity across several platforms and earn rewards from companies such as Amazon, Transferwise and Spotify.

Dubbed ‘FinTrust’, the initiative is also attempting to find parallels between behavioural sciences and digital design to bring Open Banking into focus and answer questions under an analytical framework.

Zopa, the UK P2P lending company, closes £60M round on path to launching a bank

The next phase of Zopa is all about becoming a new digital bank, alongside its peer-to-peer business, in order to be able to offer “a unique and broader set of products to customers.”

Oracle is on the hunt for mature financial technology startups to join its cloud-based ecosystem, collaborating with Belgian FinTech hub B-Hive on a six-week ‘ScaleUp’ programme.

7-Eleven is bringing cashier-less payments to its stores

7-Eleven shoppers can track their items by scanning a product’s QR code with their phone and pay using the 7-Eleven rewards mobile app.

Unlimited vacation and other forms of guilt-based management

Stop me if you’ve heard this one before… We’re a modern company and we’re blowing everything up. We don’t care how many hours your…