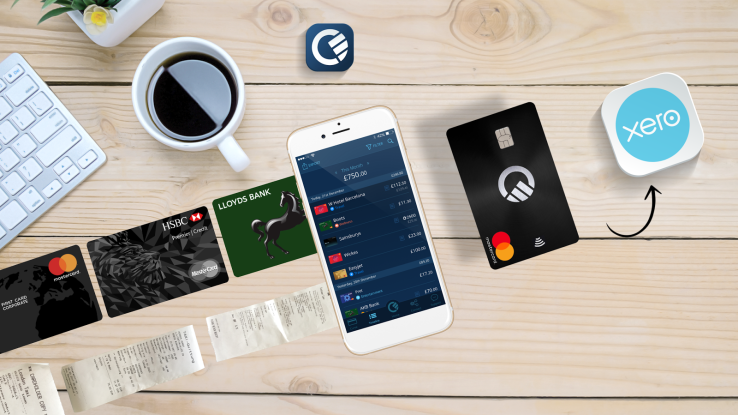 TD is also opening a cybersecurity office in Tel Aviv.

N26, Revolut and Monzo founders to talk about starting a bank from scratch at Disrupt Berlin

These three speakers all think that retail banks have been too greedy and too slow. It’s time to let users control their money from their phone. In fact, sending money should probably be as easy as sending a tweet.

Insurance and investment giant Aviva has become the majority shareholder in Cardiff-based Wealthify, which lets people make low-cost investments online. The product will be integrated into Aviva’s online portal MyAviva.

Microsoft Office 365 will provide modern, cloud-based productivity and collaboration tools to some of the Bank of America’s 200,000 employees.

The product is a white square that can be connected to the company’s Square Stand card reader.

FinLab aims to find and nurture FinTech startups that are helping Americans save, access credit and build assets, and it is itself fueled by a $30 million, five-year grant from JPMorgan.

Curve, which allows users to consolidate all their bank cards into a single card, has partnered with accounting software Xero to remove much of the friction involved in filing expenses.

Yoco, which enables SMEs to accept card payments and provides card readers to merchants, say its growing by 1,200 merchants a month and processes over R1 billion in transactions per year.