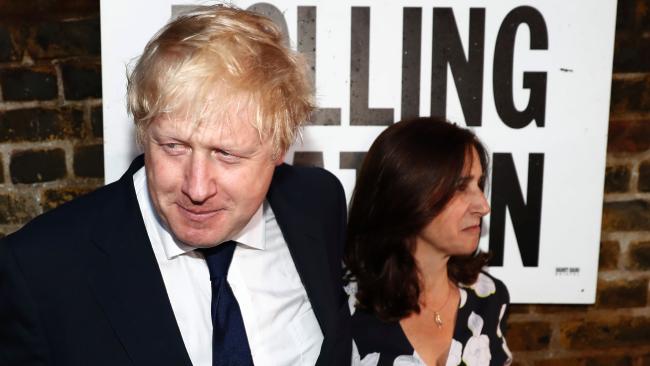 A discussion with the founder of Borrowell on why they do not do peer-to-peer lending, how they got their initial capital to lend, and much more.

Jon Chevreau, one of Canada’s favourite money gurus, tells us how he retired at 60 without ever being rich

He’s a columnist, author, and almost pathological saver. And he doesn’t want you to call it retirement. (sponsored)

Financial service firms and technology providers around the world will spend more than $1 billion this year as they race to bring distributed ledger tech to capital markets, claims Greenwich Associates.

The latest investor will expand the relationship into a partnership that will see the Canadian bank’s customers get access to small business loans through Kabbage’s online financial technology platform.

Now, customers of Shopify-hosted retailers will be able to use Apple Pay to check out via Safari, iPhone, and iPad.

Can the Blockchain and IoT solve international freight’s issues?

When it comes to the Internet of Things, where technology is being used to disrupt a range of traditional industries, cargo freight is a prime example of how the blockchain can address inefficiencies and authenticity challenges.

Banks embrace Ripple and move beyond testing to real-world transactions

Yes, government regulation is on its way, but that doesn’t mean the sky is falling. These signals are actually the chaotic realities of a space that is maturing.

London, FinTech decelerator of the world

The 10 key factors which are likely to stifle the UK fintech scene now that Brexit is upon us.

New York received more FinTech venture financing than Silicon Valley for the first time during the first three months of this year.

The EU referendum is having some unexpected consequences with several prominent global payments operators closed for business.

Today, nanoPay announced the first commercial deployment of MintChip across Canada. Beginning on June 21st, all Canadians can download the app on iOS and Android.

The Chamber of Digital Commerce Canada has released a new report on the country’s blockchain ecosystem, including statistics on the health of the industry,…