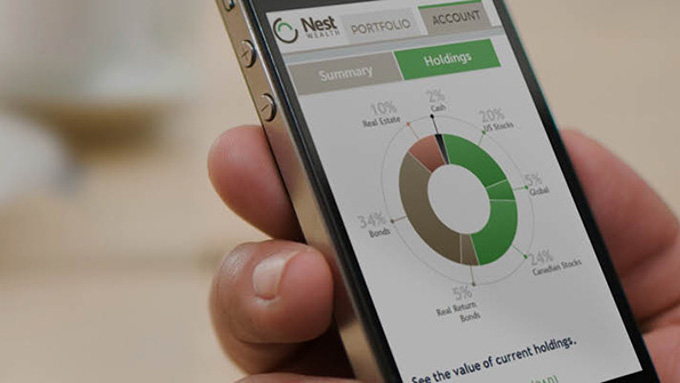 The transactions are still subject to regulatory approval.

STACK RECOMMENDS: Bank on it: Canadians want more from their financial institutions online

The company’s founder and CEO Clayton Moore said this is a big step for NetCents as “no one else offers direct BTC purchasing with MasterCard or Visa.”

Hippo not only uses its technology to optimize pricing for potential policyholders, but offers tech-enabled devices like leak detectors and other IOT tools to monitor homes and ensure their upkeep.

DST Global led the round, with participation from NEA, Index Ventures, Ribbit Capital, as well as new backers Thrive Capital and Greenoaks Capital.

The pre-paid debit cards would tie into an unannounced service that would allow iPhone users to send money to each other digitally.

Snapay aims at the unbanked with an app which replaces cash

The company says it works in 50+ countries and six currencies, with an app which is poised to be launched on the Android/Google Play store.

The National Bank of Canada has acquired a 22% stake in Ongo, a mobile money service with big plans for expansion in Myanmar.

How banks can compete against an army of FinTech startups

The glacial pace at which banks have moved SME lending online has left them vulnerable. Harvard Business Review suggests three strategies that banks can use to compete successfully online.

“Our team has bootstrapped everything to this point. We’ve built a product that the market wants and people need,” said founder and CEO Stephanie Holmes-Winton.

The partnership will allow students to engage with payments experts from Visa, and visit the Visa Innovation Lab.

New York-based Quova, a data platform that provides insights and connectivity for financial accounts, raised the funds from F-Prime Capital and Napier Park Financial Partners, with participation from existing investors.

Pepper is a proof of concept to test see how Albertans feel about interacting with a robot.

China’s FinTech sector is on the rise, and despite some challenges, the industry appears to be a bright spot in China’s economy.

The startup, which offers banking services to the ‘unbanked,’ also raised just over £600,000 issuing new Seires A shares in December 2016. It’s not clear from the filings who the money was raised from.

VC investments in financial services startups are showing a geographical split, with funding for so-called “FinTech” companies in the US cooling but soaring in Europe, according to a new report.

BBVA steps up FinTech acquisition strategy with purchase of Openpay

With BBVA’s backing, Openpay has set its sights on tripling the number of transactions currently processed to more than three million by the end of the year.

Calgary and Toronto-based startup Slyce, the company that recently raised nearly $11 million in venture capital, is going public on the  TSX Venture Exchange. Slyce is…