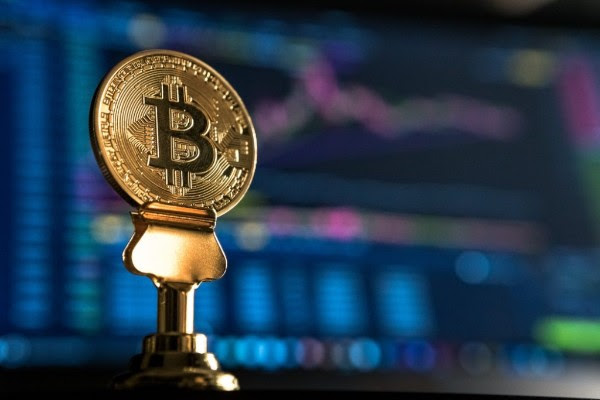 3iQ first firm to have OSC and CSA-approved crypto fund

The fund will invest directly in bitcoin, ether, and litecoins.

Building a point of sale service for big business, Appetize rings up $20 million

The former Goldman banker is Twitter’s most important full-time executive.

Tryb is focused on FinTech in Southeast Asia, but, unlike most startups in the region, it operates like an umbrella company by taking stakes in promising businesses and buying up others via acquisitions.

The money will go towards expanding to the US and the UK.

UK FinTech firms are being encouraged to pitch for the chance to showcase their technology to business leaders in Hong Kong under an awards programme overseen by Invest Hong Kong and the UK’s Department for International Trade.

The move is a total reversal of Stripe’s position four years ago, when it announced it would become the first payment platform to accept bitcoin, citing bitcoin’s potential to be bought by anyone.

Borrowell started allowing customers to access credit scores through a partnership with CIBC.

UK-based Transferwise is working with Flinks, which specifically targets the Canadian market.

Report: One-quarter of Canadian startups have made layoffs amid COVID-19

Nearly one-quarter of Canadian startups have made layoffs in the wake of the COVID-19 pandemic, representing 5.5 percent of the overall workforce, according to…