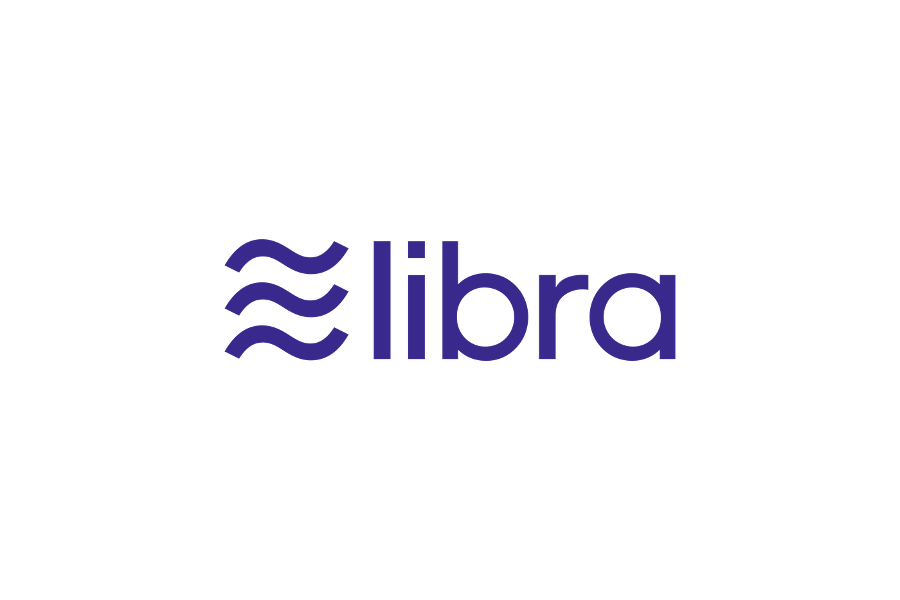 From October 21 to 25, Canadian FinTechs from five major Canadian cities will participate in a trade mission to the UK.

Rapyd raises $100M for its ‘FinTech as a service’ API, now valued at nearly a $1B valuation

The company is not only riding a wave of strong growth, but this is the second funding round it has raised this year, after raising $40 million in February.

Blockchain company Iconloop has secured 10 billion Korean won (KRW) (over $8 million) from seven investment companies participating in a Series A funding round.

Jennifer Robertson, the widow of the late-CEO of QuadrigaCX, Gerald Cotten, has agreed to forfeit nearly all of her assets to Ernst & Young.

What’s next for FinTech growth?

Regtech, cybersecurity, wealthtech and proptech are other sectors on the rise.

The global FinTech market raised a record $39.57 billion from venture capital investors in 2018.

Innovate Financial Health, a nonprofit that supports technology that improves financial health, is launching an accelerator funded by Capital One.

Small merchants often have to squeeze a hodgepodge of hardware onto their counters to manage government electronic benefit transfers, a distinct niche Novo Dia Group is working to solve with an investment from Square.

Klarna is quietly becoming a FinTech giant. Following its latest founding round, the company is now valued at $5.5 billion.

Payment companies are dropping out before a big meeting in Geneva next week.

Hut 8 Mining Corp., a cryptocurrency mining and blockchain infrastructure company, has announced it will begin trading on the Toronto Stock Exchange.

Immun.io, a real-time web application security system (RASP), announced that it was acquired by Trend Micro, a cybersecurity solutions company. The deal is an…