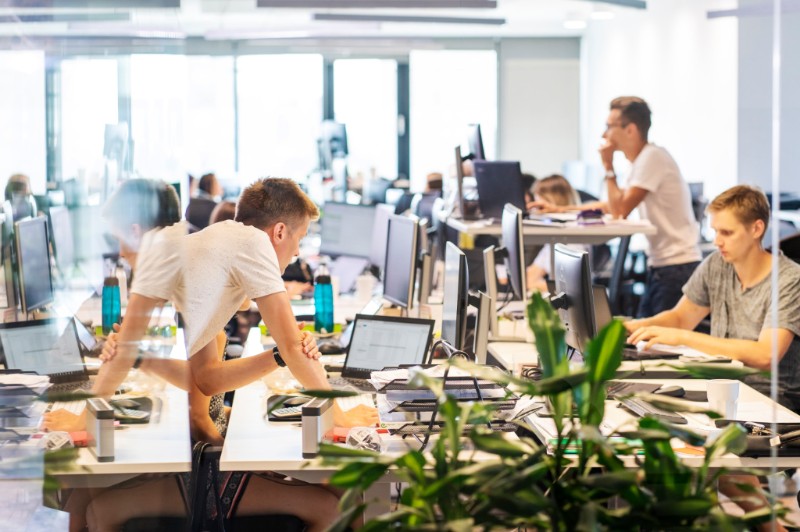 In creating a new asset class for entrepreneurs, “I built the product that I wanted to have as an ecommerce entrepreneur,” co-founder Michele Romanow said.

“Banks are not sitting back when it comes to transformation. We are purposeful when it comes to the initiatives our bank is undertaking. No bank, certainly not one of the Canadian Big five, will be able to survive if they don’t embrace open banking.”
– Terry Hickey, Chief Analytics Officer at CIBC.

Since its launch in 2012, Canopy Labs has analyzed over $20 billion in sales data.

“Blockchain has gone from being a mysterious source of scams to having its own thriving startup ecosystem.”

The funding will be used to launch a Mintos banking account and debit card, significantly expanding the company’s offering.

The Mobeewave platform is currently deployed in Australia, Canada and Poland through respective partnerships with Commonwealth Bank, National Bank, and Polskie ePlatnosci.

Poynt OS is an open operating system that can power smart payment terminals, creating a new app economy for merchants and allowing developers to write once and distribute everywhere.

Tandem partners with Stripe on new auto save feature

Tandem Bank said the new feature allows customers to set up rules that automatically move money from their current accounts with other providers to a savings account with Tandem.

The company received the funding from Purpose Financial.

Fluidly, the ‘intelligent’ cashflow management SaaS for SMEs, picks up £5M Series A

The round is led by New-York based Nyca Partners, with participation from other investors including Octopus Ventures, Anthemis, and angel investors Simon Murdoch and Charlie Songhurst.