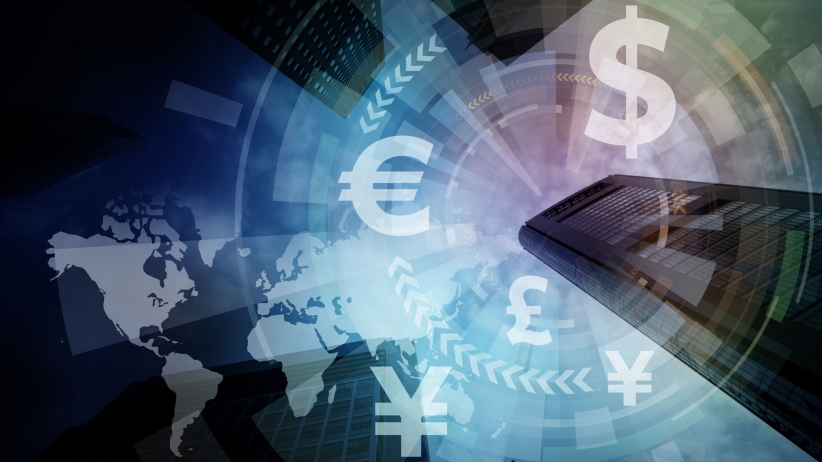 Vancouver’s place in the startup ecosystem rankings has significantly dropped, while Toronto-Waterloo is making a steady ascent, according to Startup Genome’s Global Startup Ecosystem Report for 2019.

Across the board, Dell introduced several new features to make its Latitude line more robust, secure and improved battery life.

Thunes, a Singapore-based cross-border payments network for emerging economies, has raised $10 million in a Series A funding round led by GGV Capital.

David R. Beatty joins FrontFundr as chairman of the board of directors

The company also announced it will be shifting some of its services to help a wider range of companies raise capital.

Softbank’s contributions were part of Clip’s latest funding round worth around US$100 million. Other investors included the New York investment group, General Atlantic.

Banks waking up to FinTech threat throw billions into digital

Scrappy online financial startups have spent the past few years building buzz, backing and the beginnings of a customer base. For a while, the world’s banking giants largely ignored them. Now they’re starting to feel the heat.

The U.S. House of Representatives is launching a new task force aimed specifically at financial technology – including blockchain.

OakNorth has rolled out an invitation for an exciting, roller-coaster ride for and in the FinTech sector.

QEDIT, a developer of privacy technology for enterprise blockchains, has closed a $10 million Series A round from investors including Ant Financial, the payments affiliate of Chinese e-commerce giant Alibaba.

As Elevate joins the drove of conferences to cancel their 2020 events due to safety concerns caused by the COVID-19 pandemic, the Toronto tech…