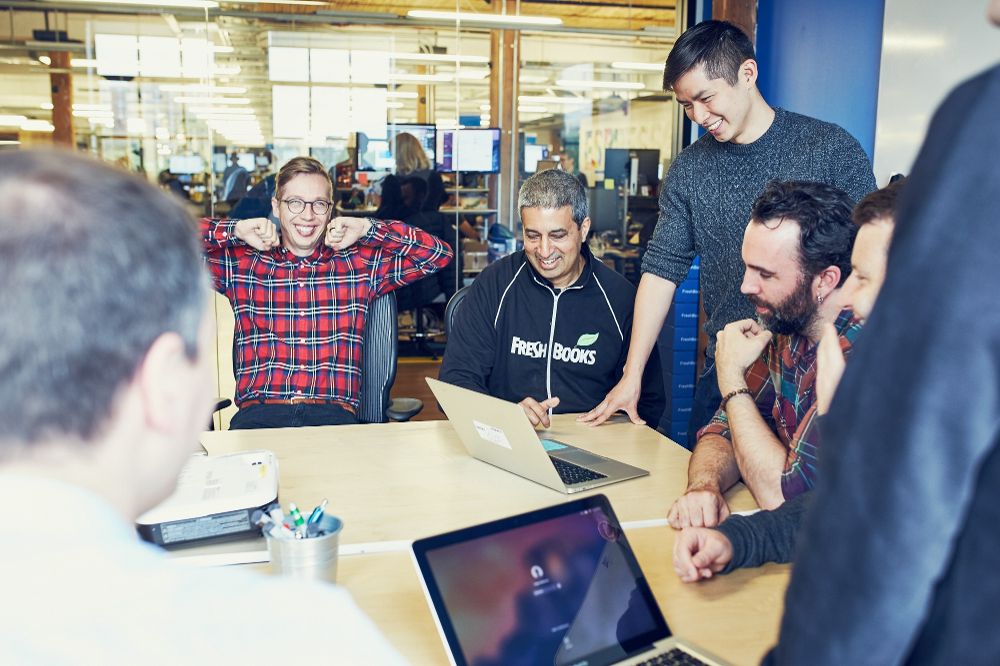 The financing will support the Toronto-born company’s global ambitions. FreshBooks’ efforts to expand its international presence are led by Don Epperson, who took over as CEO at the beginning of this year, but predate his appointment.

Since it was founded in 2004, FreshBooks has garnered a global customer base of more than 20 million people in 160 countries. According to Epperson, prior to 2019, much of that international customer base came without FreshBooks marketing to specific countries or offering localizations such as local currency.

“There’s so much demand for platforms like this that people are finding us from all of these different countries and signing up and going through all the effort to pay in US dollars … because there’s really a dearth of these global platforms out there that can do it,” said Epperson.

It was this type of growth that drew Epperson to FreshBooks when he joined as a board member and executive director in 2019, and what led to a change in how the company views its market opportunities.

“We said, ‘wow if we have all of that demand already and we’re not really doing anything to get it, what happens if we actually do something,’” Epperson said. “So that’s the transition that we made. We said, ‘we’re gonna go after the whole, not just the US.’”

As executive director, Epperson began working closely with FreshBooks’ founding CEO Mike McDerment about better serving the company’s international customers. In the fall of 2019, ​​FreshBooks opened its first international office and started offering localized products, starting in the United Kingdom and Ireland. Last year, FreshBooks also made its first acquisition, purchasing Mexico-based invoice management company Facturama both for its technology and as the company’s “beachhead” into Latin America.

FreshBooks plans to use its new financing to support its organic growth internationally by building out localized products, adding more features to its platform, and developing sales teams in the United States, Canada, and Amsterdam. The company is also exploring other channels such as resell partners, like Barclays, to bolster its customer growth.

FreshBooks also has an eye towards inorganic growth. Epperson told BetaKit he plans to make between one and two investments per year in regions and product areas where FreshBooks is not able to quickly expand.

Jeff Fagnan, founder and managing partner at Accomplice, said he has long been impressed by FreshBooks’ brand clout. “FreshBooks has always had a brand that is almost bigger than the company has actually been,” he said.

Fagnan, who told BetaKit that Accomplice has invested in FreshBooks around half a dozen times over the last decade, pointed to a broader footprint and global distribution as key areas for FreshBooks.

“We’re here to try to build something that could be big, beautiful, and sustainable, in Canada and that expands globally,” he said. “In our mind, this is a $10 to $20 billion company.”