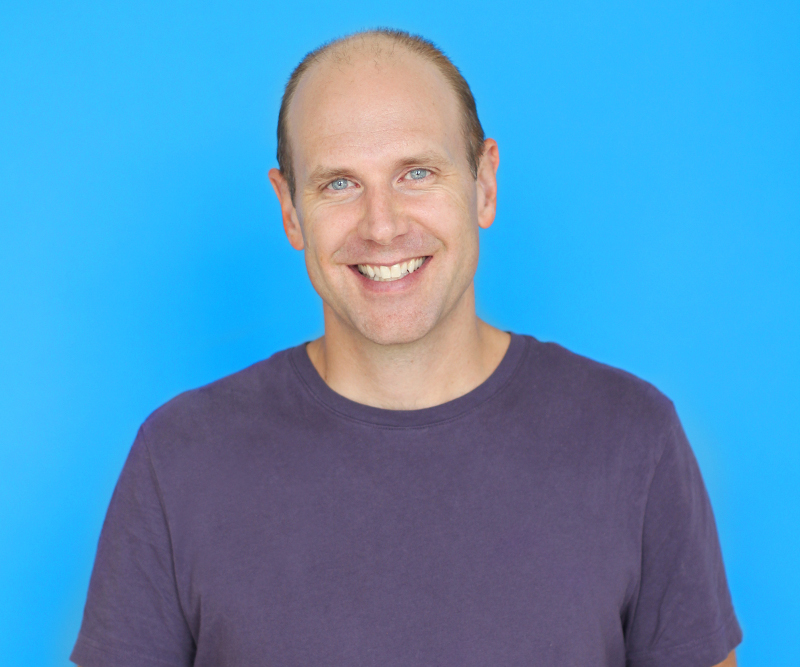 FreshBooks has raised a $57 million CAD funding round led by existing investor Georgian Partners, with participation from Accomplice and Oak Investment Partners.

The company says it plans to use the funding to fuel its growth in North America, and invest in its accounting software platform.

“We fundamentally believe that the North American market is a large one, and it’s easy to distract yourself [with global expansion],” said Mike McDerment, founder and CEO of Freshbooks. He adds that while the company operates in 120 countries, they’ve always had a North America focus.

“And those who’d say ‘well, now [Freshbooks has] so much money, you can do all these things, and the truth is in the grand scheme of things, it’s a great amount of capital especially for a business that’s as judicious as us about investing it, but it’s a huge market, and we want to stay focused.”

“We want something where no matter your accounting background…you can be successful running your business.”

FreshBooks last had a major product overhaul in 2016, when it redesigned its platform for the time since its 2003 launch. At the time, McDerment said that they were allowing users to switch between the old and new platforms to ensure a smoother transition. Today, McDerment says the migration has exceeded their expectation, though they still plan to let people switch between platforms for the next few years.

“Ultimately we believe our customers are busy, and that we are critical to how they run their businesses — so to show up one day and just force people to move is probably not desirable for everyone,” McDerment said.

Freshbooks’ last funding round was $30 million in 2014; it was also the company’s first round since its inception in 2003. When asked why they decided to raise another large round three years later, McDerment said it was about extending the company’s opportunities.

“We have a 2020 plan, which is a three to four-year vision,” said McDerment. “Clearly our existing investors are brought into the management team and our plan, and affording us the capital we need to run that plan and more, which leaves us in a place to effectively…have some optionality in how we do things. Whether that’s doubling down on existing programs or building something we weren’t going to have the ability to before, or looking at other companies in an inquisitive manner.”

McDerment wouldn’t be specific about what the three to four-year vision entailed, but he pointed to the company’s history of innovating when asked how they would invest in their platform.

“We started out with an accounting software; before we existed, accounting software was built for accountants and it was hard to use. We want something where no matter your accounting background or your financial acumen, you can be successful running your business,” said McDerment. “We were also the company that made payments really easy for self-employed professionals. Where before it was painfully hard. So we went and took that category and just made it dead simple, and we’re still at work doing those things. We’re going to extend our core offering.”

MaRS’ new LegalX cluster hopes tech can save lawyers from themselves

MaRS’ announcement on the launch of LegalX, its latest industry cluster aimed at moving the legal sector forward through tech, came via an event…