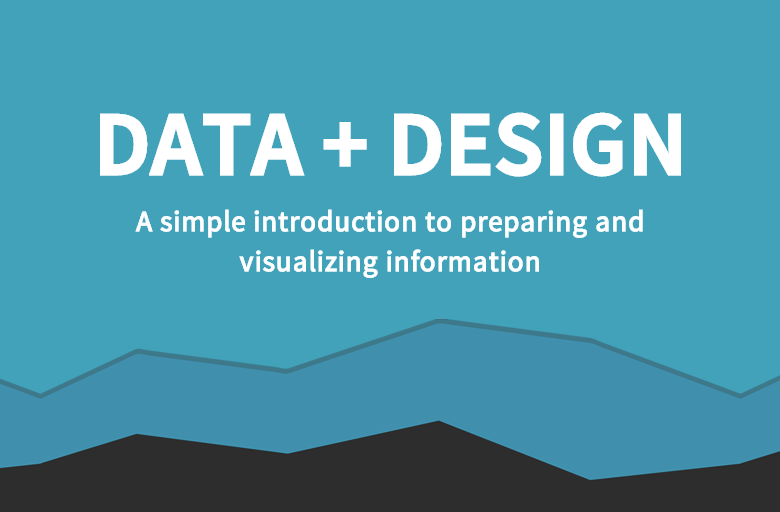 Former FounderFuel startup InfoActive is coming off a very successful few years. It’s desire to help companies create mobile-friendly and dynamic infographics was given a boost when its Kickstarter campaign raised $55,109, well above the intended $12,000 target.

InfoActive is part of a growing trend towards understanding the mass amounts of data that web-based software companies are constantly churning out, with a focussed effort to understand how customers are behaving. InfoActive’s CEO Trina Chaisson and Northwestern University Statistical Analyst Dyanna Gregory have extended their passion for all to understand by releasing a free eBook to the masses.

“Data + Design: A Simple Introduction to Preparing and Visualizing Information” is dubbed as being “an in-depth beginner’s guide to data visualization” and explains how to effectively collect, prepare and visualize data so reader can easily relate to the information that is shared. Over 50 volunteers from 14 countries worked on the e-book and is available on the web or via a PDF download. Data + Design is also an open source project that is available on Github.

“Most books about data were written by technical authors but never edited for non-technical readers,” Chiasson says. “Learning about data should be friendly, accessible, and even fun for those who don’t identify as math geeks.”

Librestream Technologies, a company that creates mobile-video collaboration solutions, has raised $11 million in funding. The round for the Winnipeg-based company was led by…