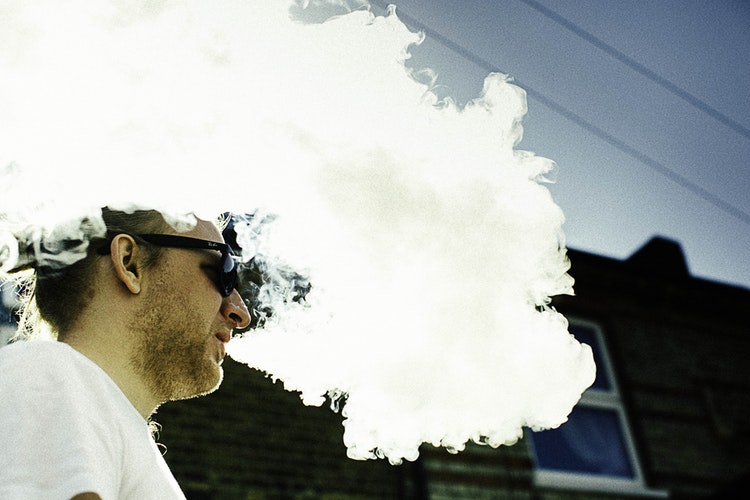 Juul would want Envenio for its specialization in CFD, a vital component of how Juul’s vape pens work.

Although neither company has announced anything publicly, Entrevestor noted that Monica Schnitger, head of Massachusetts engineering software consultancy Schnitger Corp., “blogged in late November that the deal had taken place, though she had no details on the price. People familiar with the matter have confirmed that it occurred.”

Schnitger also quoted a specific email from Envenio vice president Scott Walton to clients as saying that Envenio’s engineering expertise will “become an exclusive and integral part of JUUL’s product development division, helping to shape the future of the company’s products.”

Juul would likely be interested in Envenio due to the company’s specialization in computational fluid dynamics (CFD), which is a vital component of how Juul’s popular vape pens work. Envenio’s proprietary software can demonstrate how various liquids and gases interact, and Juul had already been using this software to calculate the right mechanics for its vaping devices.

According to Entrevestor, Envenio’s team now appears to be working exclusively for Juul, and Schnitger noted in her blog post that the acquisition is unusual as it involves a manufacturer buying a software company.

“Over the last couple of decades, a lot of manufacturers have divested themselves of in-house software assets –they make planes or cars, after all, and software development and maintenance costs can best be amortized across a wide user base,” said Schnitger. “I’m not aware of [any] other acquisitions like this, where a manufacturer buys a software developer, but I wonder if it could be the start of a trend.”

Kanata-based Relogix, which has developed a solution to provide data-driven insight into how employees use a workplace, has raised a $1.4 million seed round…