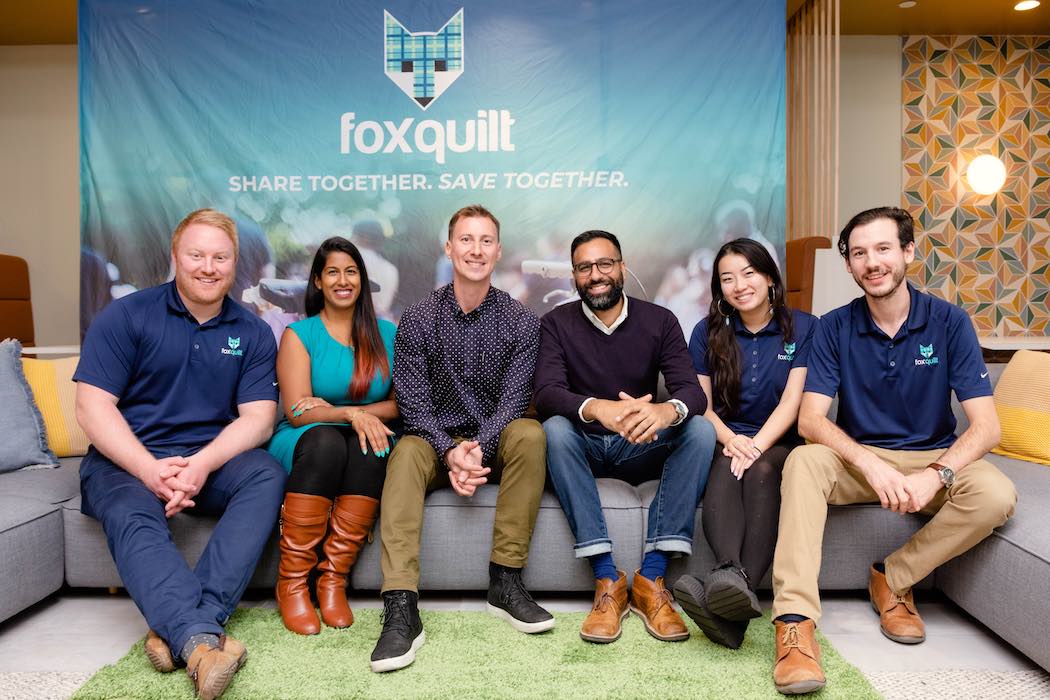 Toronto-based InsurTech startup Foxquilt, which offers a platform designed to help businesses save on insurance, has raised $3.5 million CAD, bringing its total amount of financing to date to $4.2 million.

Foxquilt offers various solutions that are aimed to give businesses a more efficient way to get suitable insurance coverage.

Investors in this round, which closed in February, included previous investor Extreme Venture Partners, as well as several undisclosed strategic investors. Foxquilt did disclose the round’s lead investor, telling BetaKit it wishes to protect the investor’s “brand identity,” and noting that the lead investor was a “larger investment bank that usually leads larger, later rounds versus early seed rounds.”

Foxquilt was founded in 2016 by CEO Mark Morissette and CFO Karim Jamal, both formerly with Real Matters and Aviva Canada. The company offers various solutions that are aimed to give businesses a more efficient way to get the right insurance coverage.

The company told BetaKit the June 2018 round was meant to support the ideation of the business model, team, and first iteration of the platform, which included testing the product in alpha and beta. This most recent round, the company said, allows international partners to help Foxquilt become a full-insurer, and scale its growth nationally.

In a recent blog post, Morissette wrote that Foxquilt has designed architecture and underwriting algorithms that will allow the company to become a “full-service insurance provider.” This means that Foxquilt has the ability to receive underwriting authority to price, bind, and issue commercial insurance policies online, which would allow it to design new insurance products for small businesses and larger enterprise networks.

The company told BetaKit it has created its own architecture and underwriting algorithms, in addition to partnering with an unnamed international reinsurance company as part of its efforts to become a full-service insurance provider. Foxquilt is launching the reinsurance partnership and underwriting platform in the Fall. The company expects to raise a Series A round in 2022, and its Series B round in 2023.