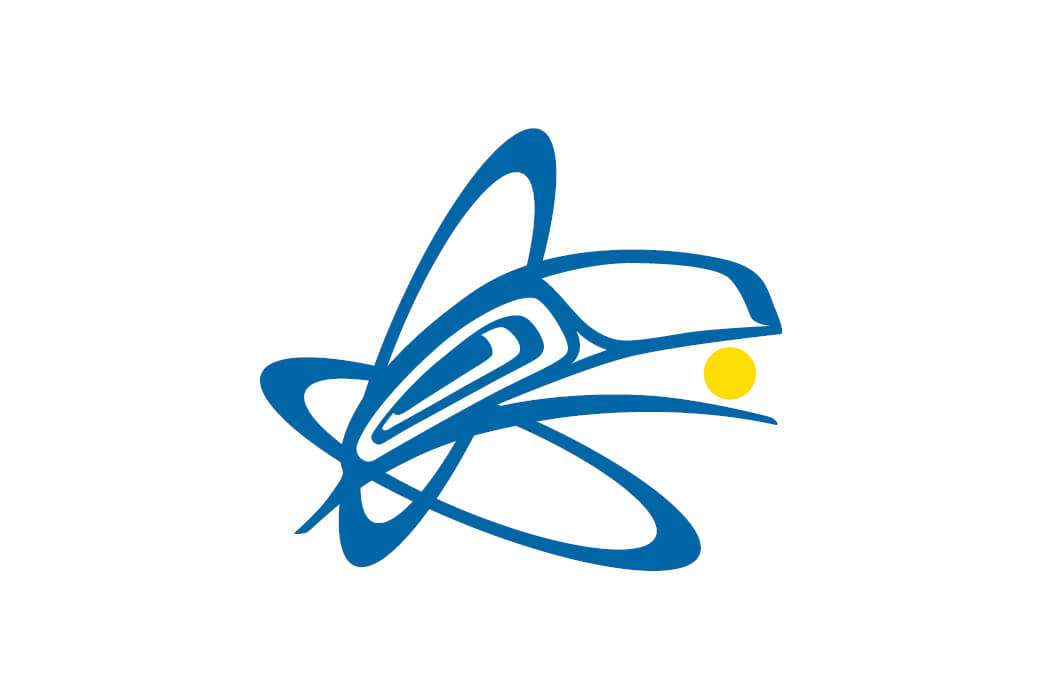 Four large technology firms have pledged to develop a strategic, action-based approach to identifying and addressing systemic barriers Indigenous persons face when it comes to accessing employment, and thriving within a company.

SAP Canada, Pagefreezer, Microsoft, and Bench Accounting are working with the First Nations Technology Council (FNTC) to advance reconciliation within the innovation and technology sectors provincially, and nationally.

The announcement of The Moving Beyond Inclusion: Partnerships and Reconciliation Project came on August 9, coinciding with the International Day of the World’s Indigenous Peoples.

“We’re tackling racism, and exclusion in the tech sector head-on,” Denise Williams, the technology council’s CEO said in a release.

“The ripple effects of this will likely be seen and felt internationally. We’re disrupting the status quo.”

Williams said the tech council is advancing reconciliation through the creation of corporate cultures that make space for Indigenous world views, culture, and thought leadership.

“We are doing this work in service of Indigenous peoples to increase influence, leadership, and self-determination in the digital age so we can design what our digital future looks like for ourselves,” she said.

The number of Indigenous peoples in the Canadian technology sector was outlined in a 2019 Brookfield Institute report, which states that participation in tech occupations in 2016 was much lower (at 2.2 percent, or 13,000 people) when compared with individuals with non-Indigenous identities (at 5.2 percent, or 921,000 people).

Lauren Kelly, director of sector transformation for the FNTC, said they go in and do a “deep dive” into each company’s culture. In the initial stages of partner planning, the FNTC likes to establish a level of partnership and trust with each company.

“When we’re all confronting some of these more difficult questions around the country as a whole, as well as how those aspects of colonization show up in individual workplaces, we want the companies to know that we’re standing alongside them in this process,” Kelly said.

Following the assessment of a company are a series of workshops that Kelly said “are no small hours.”

Because the program is a pilot this year, and involves many hours on both sides, the FNTC is only working with five companies. It has not yet accepted a fifth for the program.

Kelly expects in 2022 the FNTC will work with another five firms, and then assess from there to see if they have the capacity to take on any more.

The technology council has partnered with Chastity Davis-Alphonse, Shelley Joseph, and Reciprocal Consulting who will help support program participants as they focus on inclusion and design actions grounded in reconciliation through an Indigenous lens within companies.

Davis-Alphonse runs a consulting business, and is the creator and curator of one of the first online learning hubs that shares the knowledge, the wisdom, the world view, and the lived experiences of Indigenous women.

Joseph is the founder and lead trainer at Ladders to Kindness Training, and is a speaker, wellness coach, facilitator, trainer, and cultural knowledge keeper.

The pilot for The Moving Beyond Inclusion project began earlier this year with SAP Canada. Cindy Fagen, managing director of SAP Labs Canada, said the FNTC has guided the company in an examination of its internal structures, policies, and processes, and how they might be optimized for the full inclusion of Indigenous people in the firm.

“We joined the Moving Beyond Inclusion partnership with the First Nations Technology Council in acknowledgement of our responsibility to make reconciliation a focused pillar of our diversity, equity, and inclusion strategy,” Fagen said.

RELATED: Bridging to technology: Launching an Indigenous ecosystem in BC

Certainly, a recent report from RBC, titled Building Bandwidth: Preparing Indigenous Youth for a Digital Future, points to a potential digital divide growing between Indigenous and non-Indigenous youth when it comes to digital skills.

In the 25 years since the Royal Commission on Aboriginal Peoples called for a new partnership between Indigenous peoples and other Canadians, the Indigenous population in Canada has grown by 250,000, noted the report.

The same report said that Indigenous youth are the fastest-growing cohort of Canadian youth, but even though Indigenous youth frequently use digital devices, they are less confident in their digital literacy skills than their non-Indigenous peers.

The RBC report added that “rapid expansion of high-speed broadband Internet and greater access to digital tools will be critical for Indigenous youth to take advantage of the decentralized post-pandemic economy and position them for new opportunities in on-line health and education services, e-commerce and digitally-enabled mining, forestry and agriculture.”

Why This Smartwatch Startup Chose South Korea over Canada

Two weeks ago we wrote about the remarkable amount of press coverage that Kairos was receiving, a South Korean-based startup lead by its Canadian…