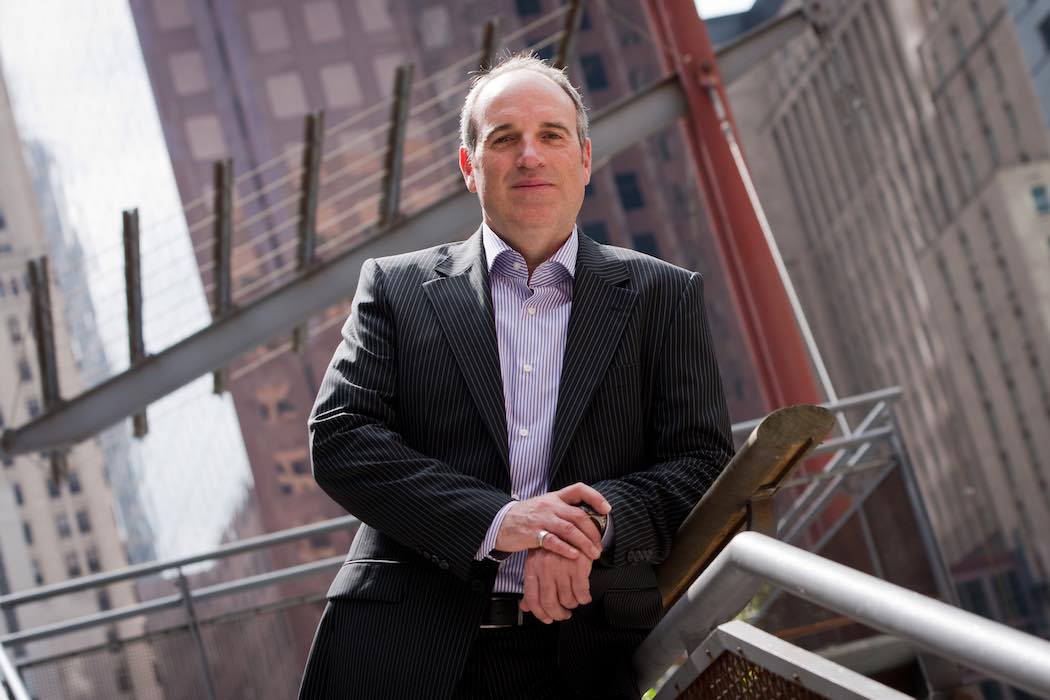 LG has appointed Darin Graham, a longtime artificial intelligence researcher, as the head of its AI lab in Toronto.

Graham helped establish the founding operations of Toronto’s Vector Institute, acting as its vice-president of industry innovation from April 2017 to April 2018. Other past roles include CEO of the Ontario Research and Innovation Optical Network, an optical research and education network. Graham was also formerly executive director of New Zealand’s ICT Innovation Institute and president of Communications and Information Technology Ontario, (related to the Ontario Centres of Excellence).

The AI veteran received his PhD in aerospace engineering from the University of Toronto, with his thesis focused on advanced neural networks for autonomous robotic control systems.

LG originally announced the establishment of its AI lab at the University of Toronto in August 2018. The five-year partnership will allow LG to conduct research on the development of robots, home appliances, automobiles, and energy control. The lab works closely with LG’s Silicon Valley AI lab in Santa Clara, California.

“AI will ultimately touch everybody’s lives, transforming the way we live, work, and play,” I.P. Park, the president and CTO of LG Electronics, said at the time it established the Toronto AI lab. “Early implementations of AI in connected devices today are setting the stage for tomorrow’s smart cities, smart homes, smart businesses, and smart devices, all with capabilities that no one has even dreamed of yet.”

LG said it is pursuing opportunities to work with and invest in local artificial intelligence startups in Canada, and running education and certification programs with Carnegie Mellon University and the University of Toronto to support future AI talent. The electronics multinational said it supports one-on-one guidance from lead professors at each university to carry out projects in voice, image, and control intelligence.

nGUVU, a Montreal-based tech startup that offers an employee engagement platform for contact centers, has been acquired by Genesys, a United States-based software company…