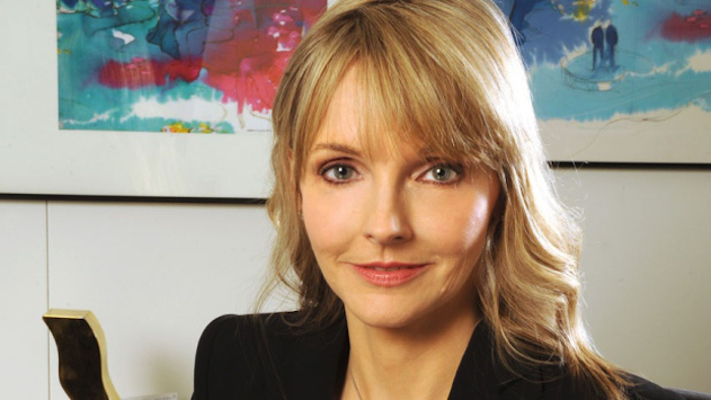 Rivalry, a Toronto-based sports betting and media company, has announced that former Twitter executive Kirstine Stewart has joined its board of directors.

Stewart became the founding head of Canada at Twitter, establishing the presence of Twitter’s Canadian headquarters in Toronto.

“[Stewart’s] background reads like the DNA of Rivalry,” said Salz, co-founder and CEO of Rivalry. “I’m confident this significant knowledge and category understanding will enable us to further execute on our vision to provide the safest and most engaging sports betting and sports media experience.”

Launched in 2017, Rivalry offers online wagering on esports, traditional sports, and casinos. The company has also developed other products such as Quest, a gamified on-site betting experience, and an original casino game called Rushlane.

For over 30 years, Stewart has held multiple executive positions in Canada and the United States, working at the intersection of media and technology. Currently, she is the chief revenue officer at Pex, a digital rights technology company based in Los Angeles, California.

In 2013, Stewart became the founding head of Canada at Twitter, establishing the presence of Twitter’s Canadian headquarters in Toronto. Just a year later, Stewart took on the role of vice president of media for North America, overseeing media team activities and partnerships.

Prior to her joining Twitter, Stewart headed the Canadian Broadcasting Corporation (CBC) from 2006 to 2010 as its general manager, where she increased television market share from 6.7 percent to 9.3 percent.

From 2010 to 2013, she served as head of CBC TV, radio and digital and “won back the rights to the Olympics after an eight-year absence and launched CBC’s first digital music service.” Before coming to CBC, Stewart led top cable channels such as Hallmark, HGTV, The Food Network, and National Geographic.

Stewart has also served the World Economic Forum as its executive committee head of shaping the future of media, entertainment, and sport.

Additionally, Stewart has also served on several public, private, and nonprofit boards including theScore, WOW, and Ryerson University’s tech incubator DMZ. She currently sits as a founding member of the Coalition of Innovation Leaders Against Racism hosted by MaRS, the Centre for Addiction and Mental Health Foundation Board, and the Prosperity Project, which is focused on the socio-economic post-pandemic recovery of women in the workforce.