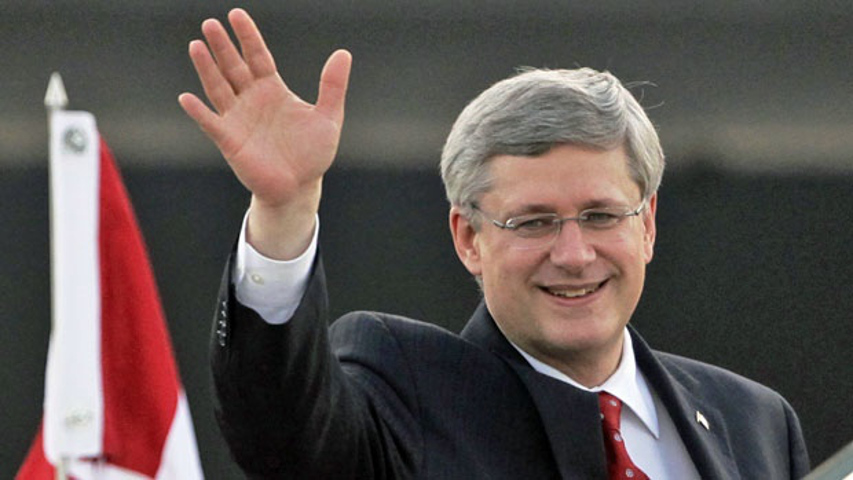 “Over the past year, I have witnessed not only the depth of 8VC’s engineering capability, but also the breadth of their strategic vision. This combination of agile talent and world-class ideas is both impressive and inspiring. In focusing on vital sectors such as healthcare, transportation, and financial transactions, 8VC is positioned for long-term global relevance,” Harper wrote.

Harper noted the importance of business leaders in a world of rapidly changing geopolitical, economic, and security conditions. “Systems and processes designed following the Second World War, or even following the Cold War, simply cannot properly function in a world of globalized trade, digital commerce and big data,” Harper wrote.

For its part, 8VC says on its website that it’s interested in investing in companies that can “fix the world.”

Stephen Harper was the Prime Minister of Canada between 2006 to 2015, and resigned as a member of parliament in August 2016 10 months after his election loss to current Prime Minister Justin Trudeau.

Today the founders of private group sharing app Everyme announced their upcoming project, Origami, which focuses on private sharing for families. Everyme, which was…