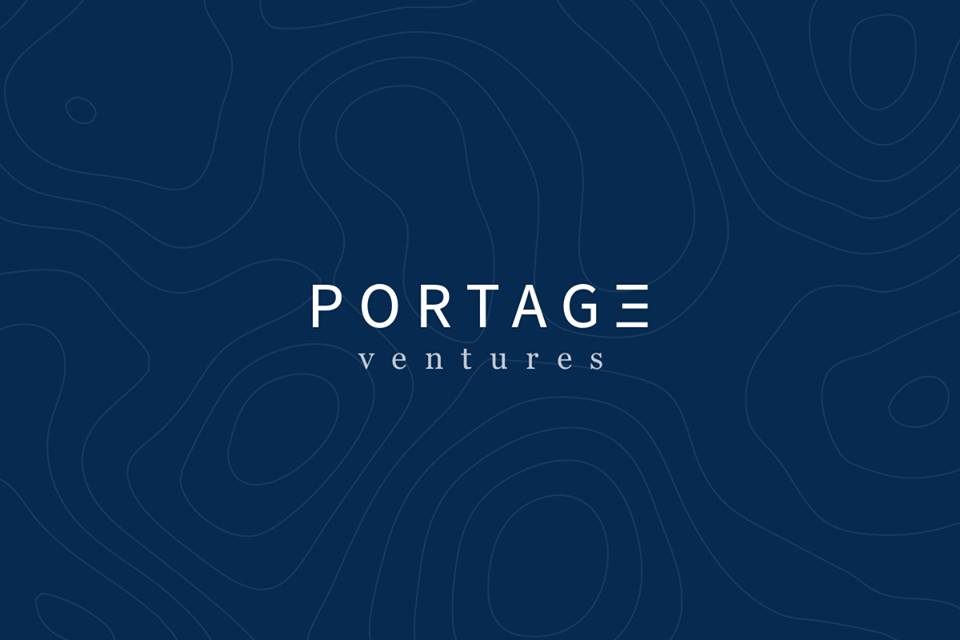 Portag3 has announced that it is appointing Stephan Klee as CFO for Portag3 Ventures.

Klee has 15 years of experience as a CFO and chief of staff at various companies in the US, Canada, Europe, and Asia.

Klee has 15 years of experience as a CFO and chief of staff at various companies in the US, Canada, Europe, and Asia. He joins Portag3 after serving as CFO of Zenbanx Holding, and remained in an executive capacity after its merger with SoFi, one of the largest US FinTech companies with a $4.4 billion valuation as of October 2017.

“We are thrilled to announce Stephan Klee’s hiring. His breadth of experience and in-depth knowledge of the FinTech space will be tremendous assets for Portag3 and its underlying portfolio,” said Adam Felesky, president of Portag3 Ventures. “We are now in a position to leverage and seek synergies amongst our investments and Stephan will be a key player in exploring these opportunities.”

“I am excited to be joining Portag3 to work with the entire team,” said Klee. “Portag3 has quickly established itself as a global leader in FinTech investing. I was attracted by the quality of their talent, their long-term vision, and the breadth of their global network.”

Portag3 Ventures is a FinTech-focused fund investing in early-stage companies, in partnership with Power Financial, IGM Financial, and Great-West Lifeco.