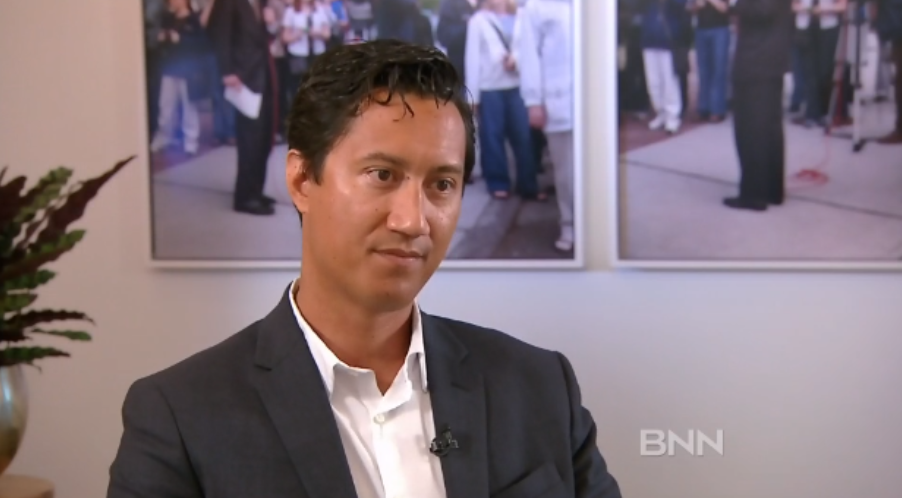 In January, Shoes.com announced that it would be shutting down its operations by taking its three properties — Shoes.com, OnlineShoes.com, and ShoeME.ca — offline and closing two physical stores in Vancouver and Toronto.

On the latest episode of The Disruptors, co-host Bruce Croxon sat down with Sean Clark, the co-founder and former chief revenue officer of Shoes.com, to discuss what went wrong with the company and how Clark dealt with its closure.

“We did too much too fast. When you’re actually growing through acquisition, which is how we grew, there’s a lot of challenges.”

“We did too much too fast. When you’re actually growing through acquisition, which is how we grew, there’s a lot of challenges,” said Clark. “There’s system integration challenges. There’s culture challenges. Not only that, we’re in a very competitive space. There’s a crowded space in footwear and obviously, players like Amazon are putting the pressure on the entire market.”

When Croxon asked whether it’s possible to launch a successful, independently funded ecommerce company or whether it’s worth investing further in ecommerce startups, Clark said to “forget it.”

According to Clark, both ecommerce and brick-and-mortar companies have to pursue an omnichannel strategy in order to succeed, but more importantly, these players need to be where the customers are.

“The omnichannel strategy is something that everyone is pursuing,” said Clark. “You’ve got the big box retailers migrating online. You’ve got the online players migrating to have a store presence. The stores can be thought of as a marketing channel not necessarily to push volume through, but at the end of the day you have to service the customer.”

“In my years in retail, I’ve understood that if you don’t have a seamless customer experience, get the order right, seamless checkout, after sales support, those are things that are very hard to get right and if you’re not doing that right, then you don’t stand a chance in ecommerce,” said Clark.

“What actually got me out of a deep, dark place was I reached out to my mentor community.”

During the conversation, Clark also touched on how he dealt with the emotional side of having to suddenly shut down his company, which had grown to 650 employees, had logistics warehouses, and two physical stores in Vancouver and Toronto.

Clark said that while seeing Shoes.com stop operations abruptly was a “deep, despairing time” in his life, he dealt with the company’s closure by doing a lot of “soul searching.”

“What actually got me out of a deep, dark place was I reached out to my mentor community…I said whatever I do next, it’s going to be a cause,” said Clark. “It’s going to change the world because I go in so deep that I want to wake up every morning and know that I’m making a difference.”

After speaking to his mentor, Clark said he spent two weeks researching and learning about blockchain and bitcoin. Today, Clark believes blockchain is “the influction point in the digital age.” He recently launched First Block Capital, which creates financial products give investors, wholesalers, and retailers access to crpytocurrencies.

“We have moved very quickly. This space is the most exciting space for me. It’s a space that will change the world and I’m happy to be a part of it,” said Clark.

Over 3,500 young students and robotics fanatics will travel to Uniprix Stadium in Montreal on Thursday to participate in the Robotics Festival (Festival de…