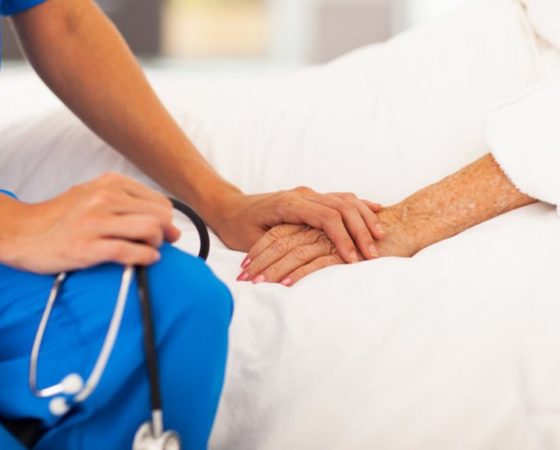 “We’re very enthusiastic about the investors who partnered in the current financing round lead by iGan Partners. It marks a critical step in the commercial development of our proprietary FloPatch technology,” said Joe Eibl, CEO and co-founder of FloSonics Medical. “Our company is developing a non-invasive means of monitoring critically ill patients during the early stages of shock inside and outside the hospital.”

FloSonics is developing non-invasive sensors to improve the management of critically ill patients. Its device, called FloPatch, allows doctors to monitor blood flow. The funding will be used for the development and commercialization of FloPatch.

“Until now, there have been no tools that give clinicians physiological feedback on the
effectiveness of their resuscitation, especially in the early stages of care” said Dr. Jon-Emile
Kenny, chief medical officer of Flosonics Medical. “We believe FloPatch has the potential to
provide a fast and effective way of monitoring critically ill patients in the ambulance, emergency
room, and intensive care unit.”

Montreal-based Haivision, which develops video streaming solutions for the public and private sector, has acquired Teltoo, another video software startup based in Spain. The…