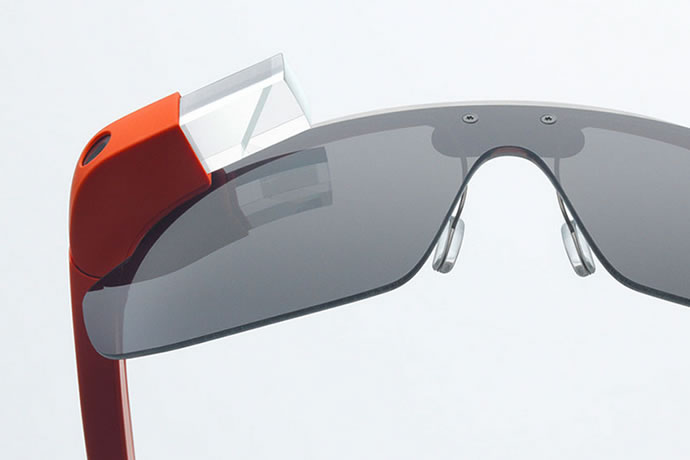 Glass isn’t officially available in Canada yet, but some of the lucky few who have been able to get their hands on a pair are getting together this weekend to kick-off Canada’s first ever Google Glass Hackathon.

Led by Glass Explorer, Macy Kuang, the Hackathon will take place in Toronto starting at 7PM on Friday with the goal to have apps ready for demo by Sunday afternoon.

The event has four Explorers signed up, each with a team of developers and designers to help make their app ideas come to life. Four teams may seem small for a Hackathon but as there are only said to be ten pairs of Glass in total in Canada – this event is pretty substantial.

Independent game developer Macy Kuang isn’t new to organizing developer events in Canada. She is on the organizing committee for the popular AndroidTO conference and is a regular contributor to the Google Developer Group. In February of this year, she participated in the Google Glass Foundry in New York and is now a Google Glass Pioneer. Kuang has also developed a bike-sharing app for Glass which makes it easy to find nearby Bixi bike stations around the city of Toronto.

“I set up this event because I enjoy the Hackathon culture and we all love to make apps for Google Glass. During my personal Glass development, I often needed to ask other Glass Developers for help. I think if we bring all of us together, we can make the development process faster and more effective,” Kuang told BetaKit.

Right now developers can only develop apps for Google Glass by using the Google Glass Mirror API. All the interactions of Glassware (the term often used for Glass apps) on are handled in the cloud on the server-side and not on the Glass itself.

Glass currently has only eleven official apps all of which can be activated for the device via the My Glass site or Android app. There is no official app store for Glass, although a recent device software update exposed code that suggests this is coming soon. There are a number of rogue Glassware directories for Explorers to find unofficial apps from the development community. According to these directories, there are an additional thirty-four unofficial apps out there for Glass which brings the total official and unofficial app count to about forty-five. If you compare this to the 800,000 or so apps in Google Play for Android, it’s quite obvious that as Glass gets ready for mainstream, the developer opportunity for this platform is massive.

The lack of available apps may be due to a number of challenges the developer community face in creating software for Glass. The biggest of which is the fact that only those with the device have access to all the necessary coding tools to develop an application. In addition, Google has a cap of 1000 API calls per day per person for apps which limits the availability of developer created, requiring them to use an invite-only scenario for their applications.

According to the Toronto Glass Hackathon event page on Google+, some of the types of app ideas that are being thrown around center around fitness, business or tourism. As its early days with Glass, the sky is really the limit and there is a real need for a number of apps to help unlock the potential of this wearable device.

Startup Spent is releasing a platform to help grocery shoppers get customized deals based on their past purchases, and to help retailers push deals out…