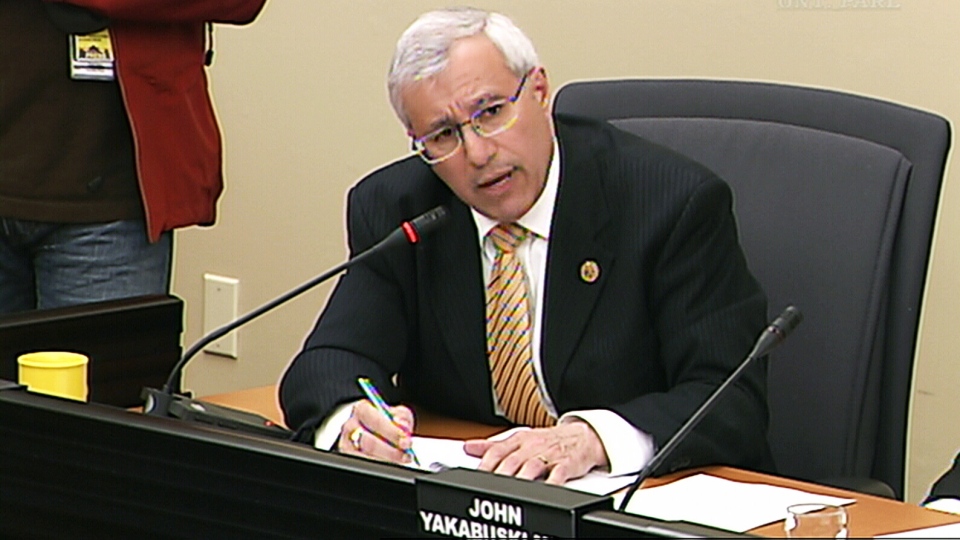 In a piece that landed in the Toronto Star this morning, Opposition MPPs called on Ontario’s Liberal party to demand greater transparency from agencies that receive public funding. The Star said it revealed that MaRS Discovery District — which has received close to $470 million in taxpayer money — was making “confusing and embellished claims” about its track record.

Most prominent among these claims was that the embattled charity – which receives both public and private funding to support its many programs for small startups and research teams – said it generated “$3 billion in economic impact; that more than two million people have used its online entrepreneurship resources; and that it hosts more than 2,000 events annually.”

“When the Star asked for clarification regarding its claim two million people had used its online resources, MaRS said the figure represented the number of ‘views,’ rather than the number of people. The organization said this was an inadvertent error and removed the statement from its website.

The organization also said it counts stakeholder meetings and workshops, among other things held on its premises, as ‘events.’

Reza Moridi, Ontario’s newly minted minister of research and innovation, said that to his knowledge, MaRS has made every effort to report accurate and timely information to the government,” wrote the newspaper.

The article also mentioned that CEO Ilse Treurnicht, who earned $532,501 last year, said the MaRS model is “based on approaches of leading global innovation cities such as San Francisco, Boston and New York City.”

“MaRS has now become a model others are emulating,” she said.

Waterloo-based PinPress has taken home the top prize at the N100 Startup Competition, a Northumberland-based competition that offers $100,000 to the winning startup. PinPress,…