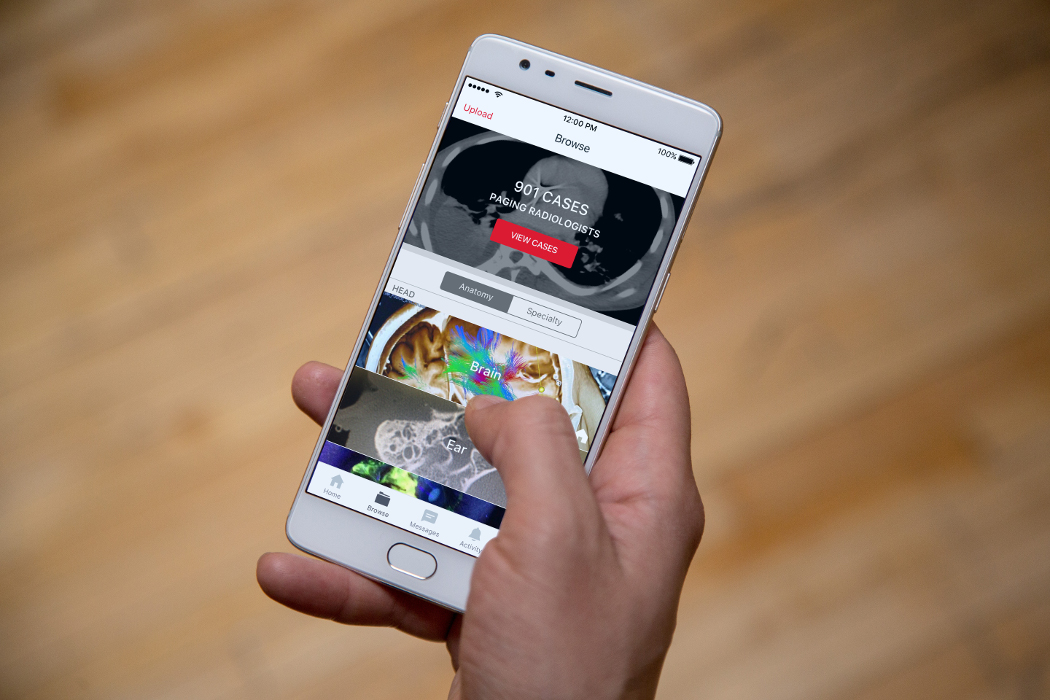 Toronto-based Figure 1, a medical sharing app known as the “Instagram for doctors,” has raised a $13 million Series B funding round.

“Every morning we wake up with the goal of democratizing medical knowledge in order to help save lives,” said Gregory Levey, CEO of Figure 1. “We are thrilled to be partnering with investors who understand why we come to work. Using these resources, the coming years will see Figure 1 integrate new technologies in order to completely transform itself, bolstering the already astounding capabilities of the network. We are just getting started.”

Figure 1, which raised a $5 million Series A round in October 2015, offers a mobile app that allows healthcare professions and students around the world to share images of patient ailments, clinical knowledge, and gain feedback on difficult cases.

Figure 1 said it plans to use the funding to grow its user reach, and ramp up its monetization efforts by exploring new technologies and revenue streams, such as adding more sponsored content and premium features for an institution’s employees. The company also plans to investigate machine learning and other tools to leverage case intelligence.

“Figure 1 is the largest crowd-sourced medical platform in the world,” said Amit Garg, principal at Samsung NEXT Ventures. “We look for healthtech startups that use software and services to improve all our lives. Figure 1 does that by allowing healthcare professionals everywhere to share and collaborate with each other, leading to better outcomes.”

In February, Figure 1 announced that 1 million healthcare professionals using Figure 1 have viewed medical cases on the platform more than 2 billion times. The company raised a $2 million seed round led by Version One Ventures and Rho Canada Ventures in December 2013, and $4 million from Union Square Ventures in August 2014.