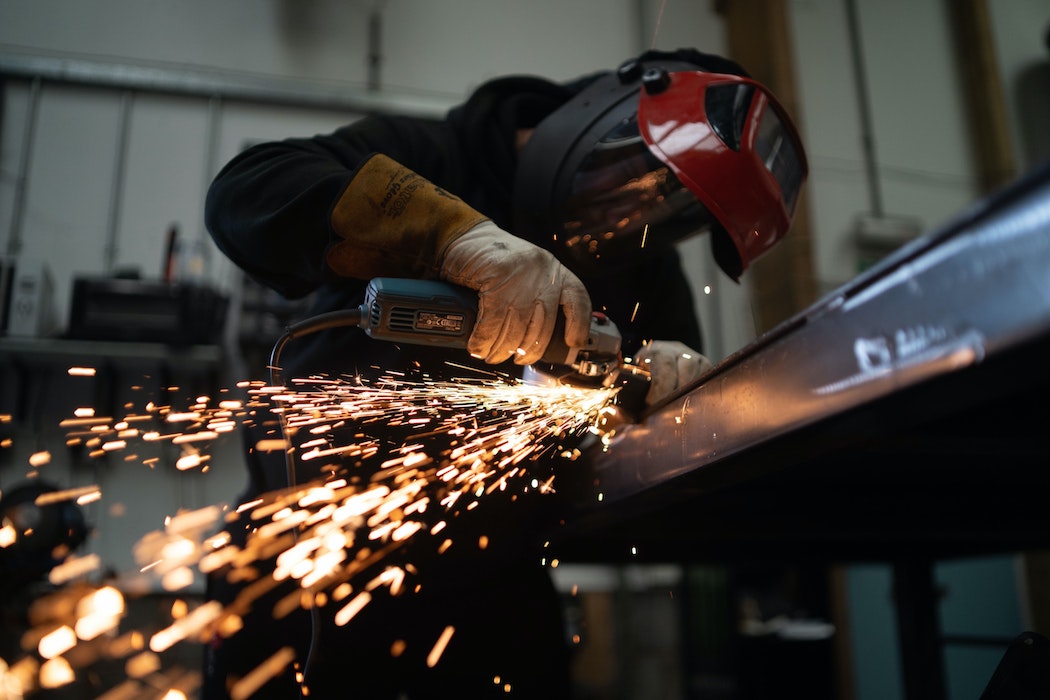 The National Research Council of Canada Industrial Research Assistance Program (NRC IRAP) and Innovate BC have signed a memorandum of understanding (MOU) to invest more than $2 million into 22 pilot projects being led by tech companies based in British Columbia.

The governments’ investment will be made through the BC Fast Pilot Program. The program provides up to $200,000 for regional small- to medium-sized enterprises to design, build, and operate a pilot plant or demonstration of a technology or innovation that solves a specific problem.

Of the $2 million investment, $1 million will come from Innovate BC, which is the provincial government’s innovation crown corporation. One million dollars will come from NRC IRAP. A spokesperson for Innovate BC told BetaKit the agencies are currently in the final stages of completing contracts with the 22 companies, and most have received their first portion of funding, with pilot projects in progress. Innovate BC declined to disclose to BetaKit how much funding each of the projects received.

The BC Fast Pilot Program allows BC tech companies to demonstrate the impact of their product, measure the value of their solution, and promote customer adoption. Last year, 12 pilot demonstrations were funded during the BC Fast Pilot Program’s initial run. The program claims these 12 demonstrations led to the acquisition of 20 new customers and an increase of nearly $3 million in new revenue for participating companies.

RELATED: BC RDA invests nearly $3 million in Innovate BC to help tech entrepreneurs recover from COVID-19

This is the second MOU signed by NRC IRAP and Innovate BC, and marks the second round of BC Fast Pilot funding. Since 2019, $3.8 million has been invested into 34 BC pilot demonstrations through the BC Fast Pilot Program.

This second round of funding placed a priority on regional SMEs and pilot demonstrations, with a focus on cleantech and emergency management projects. Priority is also being placed on projects that involve Indigenous communities or organizations.