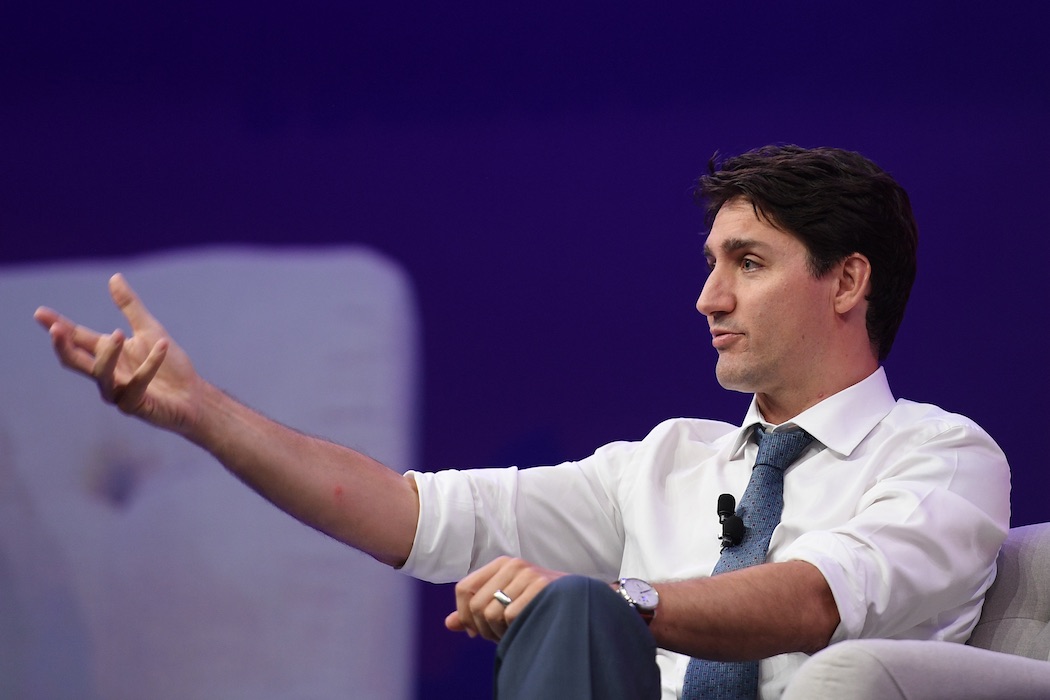 “When we hear the program is not reaching as many people as it should, we make changes.”

Under the program, the federal government will now back interest-free loans of up to $40,000 for businesses with annual payrolls between $20,000 and $1.5 million. Up to $10,000 of each loan will be forgivable if the remainder is paid off before December 31, 2022. CEBA loans are intended for payroll, rent, utilities, insurance, property tax, debt service, or other business expenses.

Trudeau said since the program was first announced in March, Minister of Small Business and Export Promotion Mary Ng heard from businesses who said they could use this help, but who don’t fit the current admissibility criteria.

“When we hear the program is not reaching as many people as it should, we make changes,” the prime minister said.

“This is money entrepreneurs and employers can use to cover operational costs, and help with other immediate needs,” he added.

Business owners can apply for support from the CEBA through their banks and credit unions. Trudeau said more than 195,000 loans have been approved, which represents $7.5 billion in support.

In an emergency parliament hearing over the weekend, the Liberals committed to expanding eligibility for the program after small and medium-sized businesses with payrolls slight over or under the required threshold said they would not be eligible for the program.

The government specifically said it would apply additional measures that would be partly refundable and would remain focused on maintaining jobs and reducing debt related to fixed costs while maintaining access to liquidity through small business loans.

The program is an addition to the federal government’s Canada Emergency Wage Subsidy (CEWS) and the Canada Emergency Response Benefit (CERB). The CEWS provides a 75 percent wage subsidy to eligible employers for up to 12 weeks and was signed into law on April 11. The CERB provides income support. The CERB provides $500 a week for up to 16 weeks to people who have been laid off due to the COVID-19 crisis.

Trudeau also announced Thursday that there will also be an emergency commercial rent assistance program to help businesses pay rent for April, May, and June. In a press release, the government said this program will seek to provide loans, including forgivable loans, to commercial property owners who lower or forgo the rent of small businesses.

The prime minister said the Canada Emergency Commercial Rent Assistance program will require cooperation between the federal government and Canada’s provinces and territories, and that more details will be announced soon.