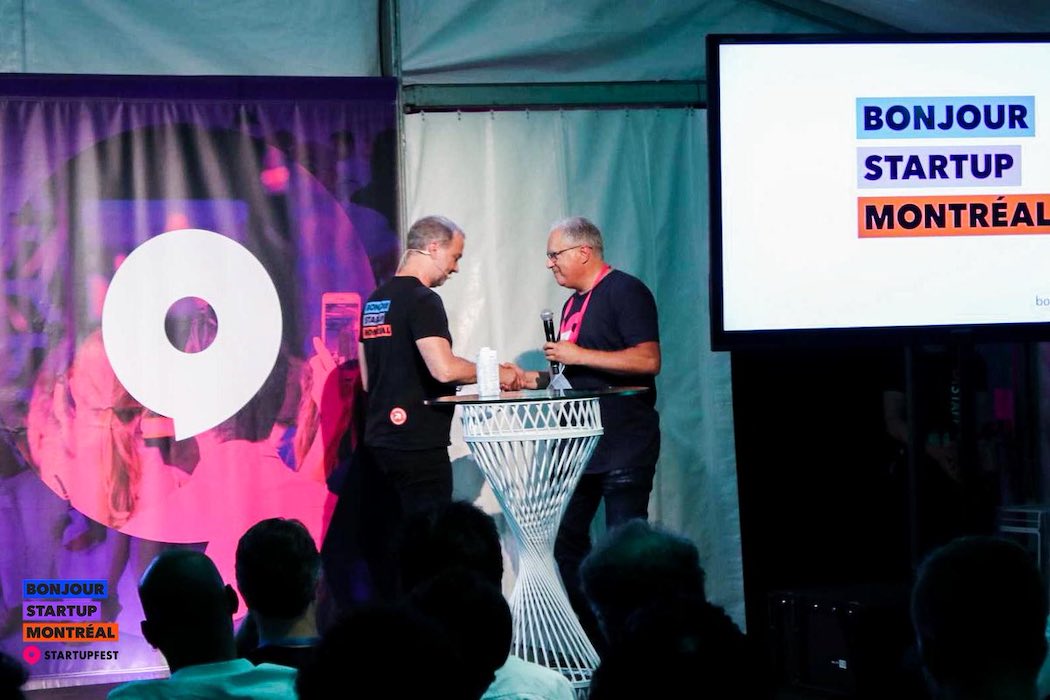 BetaKit has confirmed that only about $2.8 million of the announcement is new investments.

The funding announced is a collective $4.9 million in non-repayable contributions, spread between each of the three organizations. However, BetaKit has confirmed that only about $2.8 million is new investments. The remaining capital that rounds out the $4.9 million was investments the federal government made in CEIM and Centech in 2017.

At the time, CED invested an unannounced $1.7 million in CEIM and $450,000 in Centech; capital that a spokesperson for Minister Joly’s office told BetaKit is set to run out this year. Thursday’s announcement is a renewal of those same agreements, with CED extending its support for both organizations through to 2023. The capital is set to go towards day-to-day operations for the two companies.

Of the new $2.8 million, $494,100 is also going to CEIM to fund a project that will coach technology businesses in the “pre-startup and startup phases.”

The smallest portion of the capital ($125,000) is being allotted to Bonjour Startup Montréal. It is for the development of a new program, d’Inno Startup, which aims to encourage business collaborations between large organizations and startups “in the context of the recovery from the global COVID-19 pandemic.” It is set to be an “open innovation platform” that enables those connections.

The investments are part of the Canadian government’s Regional Economic Growth Through Innovation program, a national program delivered by regional development agencies (RDAs) across Canada to fuel economic growth through innovation and create more jobs.

Last year, the federal government, through CED, announced plans to increase support for Québec business incubators and accelerators. The Incubators and Accelerators Driven by Excellence (IADE) initiative was allotted $12 million to be spent over a four-year period, with the intent to strengthen the potential of Québec startups as well as incubators, accelerators and other stakeholders, including universities and research centres.

Bonjour Startup Montréal, a nonprofit organization with the goal of putting Montréal’s startup ecosystem on the map, recently named the members of its first board of directors. The organization launched in 2019 after the OSMO Foundation was selected to be an official regional innovation hub by the Quebec government. OSMO created Bonjour Startup Montréal as a way to mobilize Montreal’s startups, organizations, universities, and business community with the ultimate goal to position the city in the top 20 most dynamic ecosystems in the world.

Willful, Cisco, and The Canadian Shield share how to lead with empathy and flexibility

Only 28 percent of Canadian small businesses have been able to maintain or exceed normal revenues during the COVID-19 pandemic. That’s a problem when…