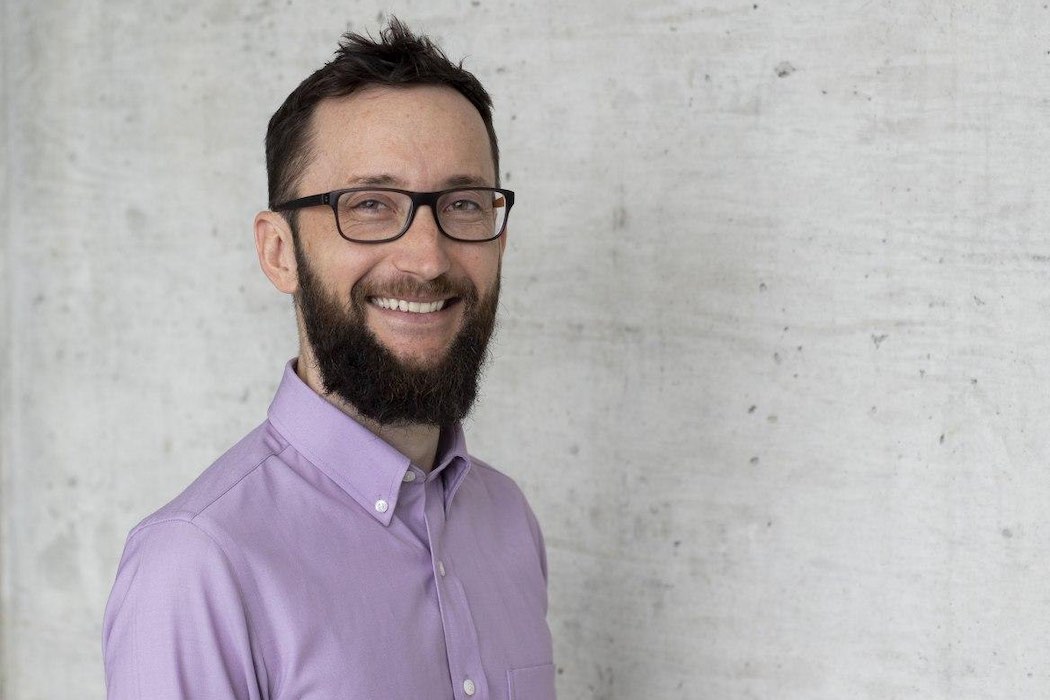 Friends and family of Peter Wittek are raising awareness online in hopes of spurring efforts to find the University of Toronto assistant professor and quantum computing expert after he went missing in an avalanche in the Himalayas, on Sunday.

“[Wittek] is, in essence, an adventurer. He has scaled many peaks, done ground-breaking research and explored the world.”

A number of Wittek’s family and friends have taken to Twitter, sharing the hashtag #findpeterwittek, since it came to light on Tuesday that the professor and longtime mountaineer had gone missing during an expedition to scale the summit of Mount Trishul in the Himalayas of India.

Wittek, 37, went missing on Sunday at 7 pm IST, (early morning Saturday EST). Search and rescue efforts are currently underway, led by the State Disaster Response Force in India. Friends and family are attempting to increase awareness, in hopes of continuing to support local Indian governments in their efforts to find Wittek, as well as to bring this to the attention of the Canadian embassy in New Delhi and the broader academic community that Wittek is a part of.

Peter Wittek has been called by friends “a jewel in the quantum physics and machine learning world.” Courtesy Sriram Krishnan

An assistant professor at the University of Toronto’s Rotman School of Management, Wittek works on quantum-enhanced machine learning and the applications of high-performance algorithms in quantum physics. He is also the academic director of the Creative Destruction Lab’s quantum program, a faculty affiliate at the Vector Institute for Artificial Intelligence, and a data scientist in residence in the TD Management Data and Analytics Lab.

He has been called one of the top minds in quantum machine learning globally. According to his website, Wittek co-founded the Quantum Open Source Foundation and has served as chair-elect of the Special Interest Group on Quantum Computing in the American Statistical Association, among many other pursuits.

After receiving his Ph.D. in computer science from the National University in Singapore, Wittek, who is originally from Hungary, worked in a quantum group at the University of Borås, in Sweden, and participated in research stints in Australia, Japan, China, Spain, and India.

Wittek had set out with a team of six on September 13 to scale the 7,120-metre high Mount Trishul. More than 16 days later on Sunday, September 29 an avalanche apparently hit the camp where the expedition members were staying, having already reached an altitude of 5,700 metres. Wittek went missing, while the remaining five members were able to make it safely down to the base camp. The State Disaster Response Force reportedly set out by foot to reach Wittek’s last known GPS coordinates. It was expected to take the team at least a day or two to reach the location.

Wittek’s brother Gergő Oberfrank, who is based in Hungary, issued a statement calling his brother “a brilliant mind and a skilled mountaineer.”

“I believe that Peter is waiting for us to find him and he has the skills and the spirit to survive.”

“He is, in essence, an adventurer. He has scaled many peaks, done ground-breaking research and explored the world,” Oberfrank said. “Wherever he went, he made an indelible impression on everyone he met, evident from the outpouring of international support from friends and colleagues in this time of need … I believe that Peter is waiting for us to find him and he has the skills and the spirit to survive.”

Oberfrank also noted there was a need for continued aerial search and appeal to the Indian government in order to provide the necessary resources for the search to continue.

Sriram Krishnan, a longtime friend of Wittek who climbed Kilimanjaro with him 12 years ago, told BetaKit that specialty helicopters have since been deployed to help in the search and rescue mission.

Krishnan noted that through the efforts of Witteck’s family and close friends, as well as a global Whatsapp group of friends, they have been able to work with government authorities in Hungary, India, and Singapore to support rescue efforts. Krishnan said that people have also reached out to the offices of Minister of Innovation, Science and Economic Development Navdeep Bains, and Canada’s Foreign Affairs Minister Chrystia Freeland, asking for support in the search and rescue efforts.

He said that Wittek’s family is receiving daily updates from local authorities, adding that family and friends are hoping for more helicopters to be deployed, as only a specific type of helicopter is able to reach the height of Wittek’s last known location.

Katya Kudashkina, a Ph.D. student focused on AI and the founder and CEO of Cultura.AI said she sees Wittek as a mentor, coach, and friend. She noted that Wittek is a trained mountaineer, scaling summits for more than a decade and that he had been preparing for more than a year to scale Mount Trishul. Wittek has previously climbed Mount Kosciuszko, Mount Kilimanjaro, Lenin Peak, Mont Blanc, and Mount Aconcagua, the highest mountain outside of Asia.

Krishnan attributed the outpouring of support from Canadians and people from around the globe to Wittek’s own support of many students and entrepreneurs throughout his work.

Update: this story has been updated to reflect that Hungary, India, and Singapore government authorities are not providing food and supplies to the rescue efforts as had been previously stated.