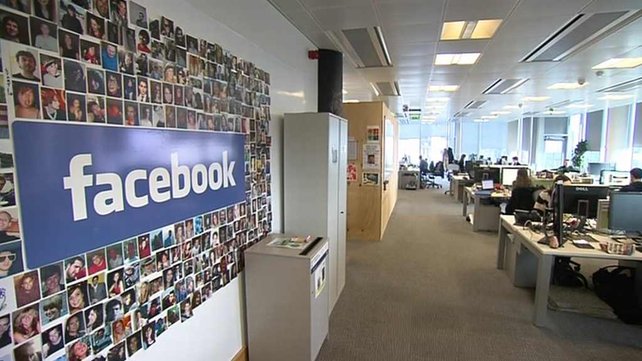 There is a new tenant that has leased space within the MaRS Discovery District. Announced this morning, MaRS has proudly shared that massive social networking site Facebook Canada will occupy space within its West Tower offices.

Facebook Canada will move in “starting in 2016” and will continue to grow its presence in Canada and help fulfill its mission of making “the world more open and connected.”

“We are pleased that Facebook is growing its presence in Canada, and has chosen the MaRS Centre to be part of its growth plan,” said Ilse Treurnicht, CEO, MaRS Discovery District. “In addition to being a tenant at MaRS, Facebook will be a strategic partner working with our venture services group to gain insight and access to our community of entrepreneurs and thinkers.”

Jordan Banks, Facebook Canada head, stated, “We wanted to find space that very much reflected our culture, which is large and open and interactive and collaborative and part of something much greater than just Facebook. Our mission is to make the world more open and connected. We feel MaRS is the type of venue that will help us do that.”

Facebook is used by over 20 million Canadians and the company is approaching 1.5 billion active users globally.

MaRS is already home to some notable Canadian startups such as LEAGUE, Airbnb, Vanhawks, Ecobee, Hubba, and Figure1.