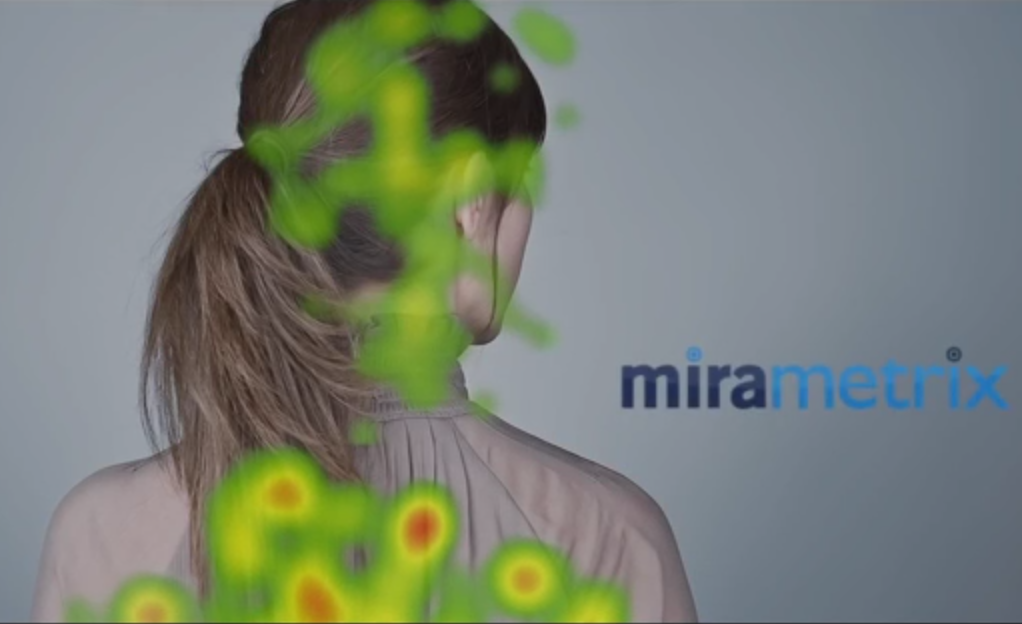 Mirametrix is a software company that specializes in human computer interaction, and the award they won was the CVCA’s inaugural nod for “innovation”. The startup was one of the first companies incubated at Tandemlaunch, a Montreal-based incubator which finds inventors, provides them with seed capital and a workspace, and helps commercialize their products.

The Innovation award recognizes an early-stage Canadian company that has “demonstrated the ability to bring innovation to market, reshaping a sector or industry in a new or unexpected way.”

“We bring to market a novel way to interact with laptops, tablets and other devices, creating a world of new opportunities in usability, security, learning, gaming and entertainment,” said Mirametrix CEO Denis Lavallée. “More than two billion units of electronic products are sold worldwide on an annual basis. This award is a great validation of our go-to-market strategy and our potential for fast growth.”

Launched in 2011, Mirametrix makes true natural user interaction (NUI) with computers and electronic devices a reality through the integration of gaze tracking functionality with other input modalities – such as touch and gesture/voice recognition.

It’s flagship product- the S2 eye tracker- is priced at $5,000 and can be used in a number of different ways, including control of a computer, television, video game and more.

“What impressed me about the team at Mirametrix was their ability to develop such a highly innovative solution in the rapidly emerging market of natural user interaction,” said CVCA president Peter van der Velden. “Their innovative solution is quickly gaining traction with thought leaders and key customers.”

Mirametrix expects its technology to be readily accessible to the public in less than two years. The company’s software is currently used by more than 250 clients in 42 countries, including global leaders in higher education like Stanford , Harvard and McGill University , as well as market leaders in software and gaming like Microsoft and Sony.

Instacart has announced the appointment of Karney Li as its new vice president of engineering. Li part of a growing team at Instacart, which…