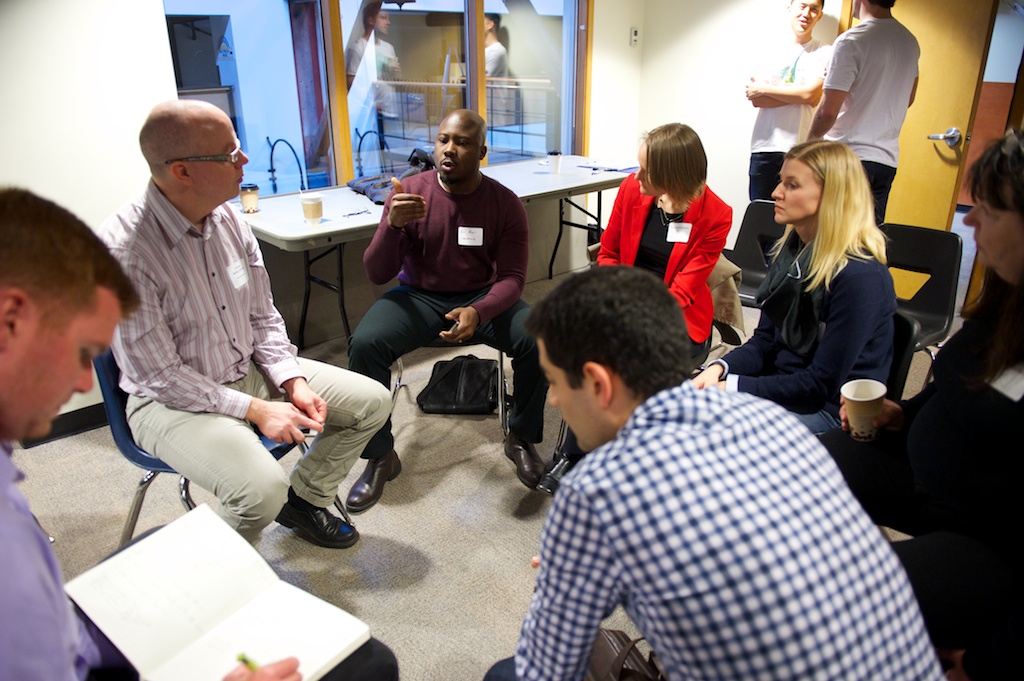 A “kick in the pants,” “kicking it into overdrive,” and “kicking the game winner.” These are a few kicks every entrepreneur can experience at any given moment.

Some people have an idea and need help with early validation. Other have already launched into their entrepreneurial journey and are realizing they have so much to learn. That’s why Vancouver’s Spring is offering a pre-accelerator program called Kick to help early stage entrepreneurs get their startups from ideation to launch.

Cofounder Keith Ippel said “talking with others in the industry from Vancouver, Victoria, Seattle, the Valley, Waterloo, we’re seeing companies applying to accelerators that are often just not ready. While a co-working space or joining the likes of Launch Academy is a good option for some, there’s still others who need some formal structure to help crystallize some things.”

The program features a uniquely inclusive intake format. Entrepreneurs are guaranteed acceptance, provided they satisfy two requirements: first, they must submit a complete application before the deadline. Secondly, they are to crowdfund their tuition from friends and family within the timeframe stipulated.

As co founder Bonnie Foley-Wong notes, “The crowdfunding element is an interesting one. Not only does it act as a filtering system to identify those who are committed, it’s also the first step in the idea validation process. Does the concept resonate within the entrepreneur’s network? Do they want to see the idea come to fruition, so much so that they’ll put their money where their mouth is?”

Kick is a six week program where entrepreneurs will spend two full days per week with Spring mentors and advisors, organizing, planning, and validating their ideas. A blend of workshops, lectures, fireside chats, and co-working is designed to decrease a startup’s time to market and increase an entrepreneur’s probability of success.

Entrepreneurial education and training, based on The Next Step: Guiding you from idea to startup, by Michael “Luni” Libes, including ideas from:

According to Ippel “it’s about tooling-up the entrepreneur. It’s about helping them answer key early questions, like is this idea a go or no-go? is this product a launch or no-launch? If it is a launch, how are they going to go do it?”

He added further “we’re anticipating when these companies graduate is the creation of a new pool of entrepreneurs who’ll be in the position to get tremendous support from the ecosystem. They’ll be really to tap into programs such as, SR&ED, NRC-IRAP, Mitacs, and most importantly get directions to additional programs locally like Wavefront,GrowLab, InvokeLabs, or ourselves, plus  Waterloo’sCommunitech, and others in the US such Plug and Play, and Fledge. It’s about helping entrepreneurs find the right fit”

The earlybird deadline for applying to Kick is April 30th, but the final deadline to apply is May 27th.

Vancouver’s Airbnb for Office Space Gets $1.1 Million Funding Round