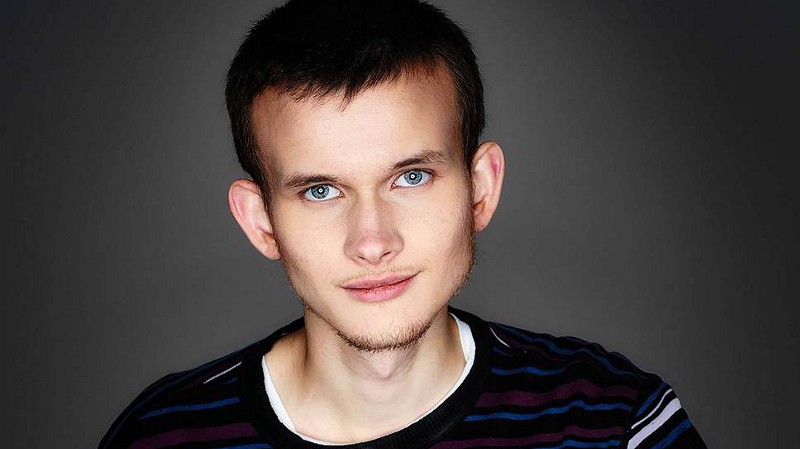 In a post on the Ethereum Research Forum, Ethereum founder Vitalik Buterin detailed a method to make ICOs safer for investors and make the startups running them more accountable.

The model is called DAICO, a combination of the concept of Decentralized Autonomous Organization (DAO), an organization run by hardcoded rules, according to Coinsquare. A DAICO project can be published by the development team behind the ICO, and starts off in contribution mode, so anyone can contribute ETH to the contract and receive tokens back.

After the contribution, a mechanism called ‘tap’ allows token holders to control how much funding goes to the dev team. Set by the team at the launch the DAICO contract, the team can request to raise the tap value if they need more resources. Token holders can also vote to shut the contract down entirely and receive their money back.

“The intention is that the voters start off by giving the development team a reasonable and not-too-high monthly budget, and raise it over time as the team demonstrates its ability to competently execute with its existing budget,” he writes.

Photo via Invest in Blockchain

R|T: The Retail Times – How Shopify could beat Amazon