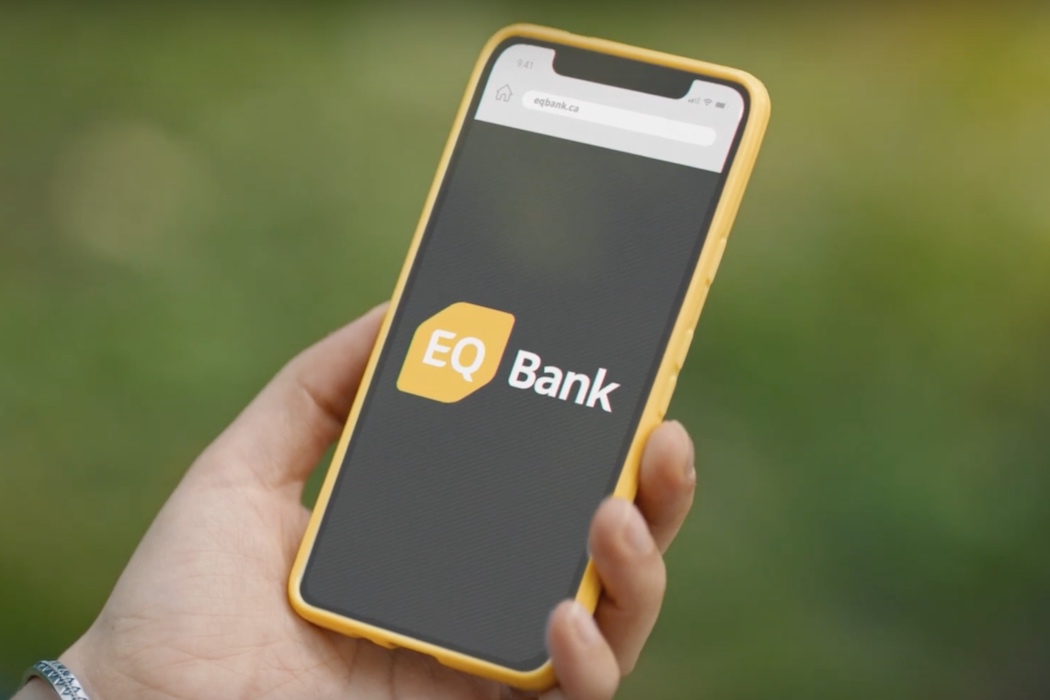 Toronto-based EQ Bank, the digital arm of Equitable Bank, has announced it is migrating its entire core banking system to the cloud. The bank claims this would make it the first licenced bank in Canada to be fully hosted in a public cloud architecture.

“Our recent move to the cloud means we’re not only ready for the future of banking in Canada, we’re driving it.”

EQ Bank, which was launched as a full-service digital banking solution in 2016, said this migration will reduce overhead costs, make its system more flexible, prepare itself for innovations like open banking, and strengthen its security foundation. Equitable Bank chief information officer and senior vice president Dan Dickinson said the company is attempting to ditch the traditional industry approaches of what he called “armchair technologies,” meaning traditional banking philosophies.

According to a report on cloud banking released by Deloitte, a cloud architecture would allow financial institutions and enterprises to synchronize, by allowing them to share data and drive more integrated decisions. Accenture worked with a bank on its cloud architecture, reporting that the bank was better able to support development efforts, simplify its operating environment, and increase productivity.

EQ Bank will base its system on Temenos T24 Transact, a core banking software that is cloud-native and cloud-agnostic. Temenos’ software is built using “API-first and DevOps principles” and is available on Amazon Web Services, Microsoft Azure, and Google Cloud Platform. EQ Bank will be using Azure.

Dickinson said the scalability and flexibility is the whole premise of the cloud. If the bank hits high volumes, for example, it can change its resource capability and scale up to hold demand without customers experiencing a slowdown.

“That kind of flexibility helps us a lot, and that leads to the cost [benefit], because in an old world, what you’d have to do is buy the hardware that would support you for your busiest time of the year,” he told BetaKit. “The rest of the year, maybe you’re not fully utilizing that hardware.”

Not all attest to the cost-effectiveness of cloud banking, however. Frank Wasson, CEO of First Entertainment Credit Union, told Forbes the idea that cloud banking is cheaper is a “myth,” and that his organization found it was sometimes more expensive than would the organization could do for itself.

Dickinson argued that the benefits of cloud banking are “pretty widely documented,” but he agreed that cloud banking is not necessarily less expensive, contrary to EQ Bank’s argument that the cloud will reduce overhead costs.

“I think originally, people thought it’d be much less expensive just out of the gate,” he said. “What you’re doing is you’re actually paying for more flexibility, agility, and security, which is maybe a little bit different than what the story has been on cloud for years.”

A 2017 report from Accenture Consulting found that while banks and firms are exploring or using the cloud on some level, many are still hesitant to undertake a full-scale transformation.

“We’d love to see more competition in the market and more Canadians’ needs being met.”

Dickinson said the security aspect of the cloud has raised a big question mark among firms who are concerned about the potential risks, and affirmed that financial institutions should have the right controls and processes to ensure security is well looked after. Cloud providers are already known for having have rigorous security standards, Deloitte noted in a report.

Dickinson also touched on the cloud’s ability to help EQ Bank with open banking. “If open banking goes the way that we really are hoping that it does go, and over time, there’s huge consumer demand for this, then we want to be ready for that,” Dickinson told BetaKit. “We believe it’s the customers’ data, it’s theirs to look at and we didn’t want infrastructure speed or lack of scalability to stand in the way of them being able to get to their data.”

Open banking is a system intended to offer consumers more control of their data, by allowing their banks to distribute their personal information to third parties through the use of open application programming interfaces (more commonly known as APIs). It would allow, essentially, for more of EQ Bank’s startup competitors to emerge on the banking scene, but Dickinson said EQ Bank doesn’t have a problem with this.

“We don’t try to be everything to everyone,” Dickinson said. “We’re actually excited at the idea of other software players, payments players, or advisory players being able to come into that space. We’d love to see more competition in the market and more Canadians’ needs being met.”

EQ Bank’s parent, Equitable Bank, has also shown its support for challengers to financial incumbents, injecting capital into Toronto-based startups Wealthsimple and Borrowell, as well as partnering with a number of FinTech startups.

“We challenge ourselves to innovate every day, which is why we’ve built our digital infrastructures not only to provide state-of-the-art digital experiences for today but also in anticipation of open banking,” said Andrew Moor, CEO and president of Equitable Bank. “Open banking will transform and modernize our industry enormously, benefitting consumers, businesses, and the economy alike. Innovation is in EQ Bank’s DNA, and our recent move to the cloud means we’re not only ready for the future of banking in Canada, we’re driving it.”

After speaking with 828 small business owners, Intuit Canada has released the results of its survey examining why founders decide to pursue entrepreneurship, and…