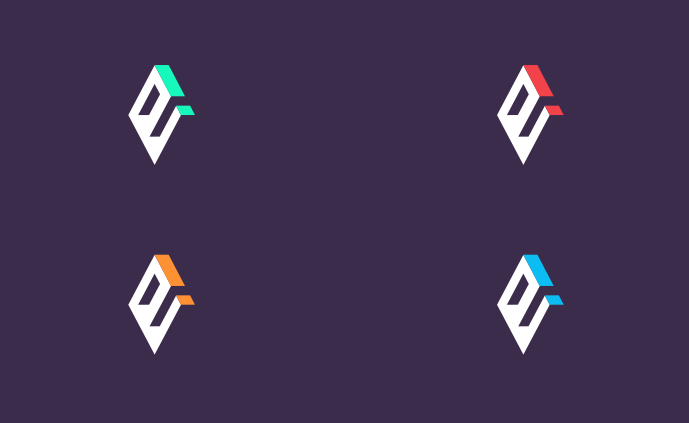 Endloop announced today that it has been acquired by by Demac Media. Terms of the deal were not disclosed, but the announcement is just the latest in a series of Toronto-based development and design shops being swooped up.

The pairing is certainly an interesting one. Also based in Toronto, Demac is essentially an e-commerce service and product agency, working with some major Canadian clients responsible for over $4 billion in Canadian retail annually. In addition to the brick and mortar throughput, the online stores that Demac builds for its clients will be visited by nearly 10 million digital shoppers this year. The convergence of bricks and clicks in retail points to the reason for the acquisition.

The convergence of bricks and clicks points to the reason for the acquisition.

“We very much believe the future of commerce is in the continued blending of both physical and digital channels,” Matt Bertulli, Demac’s co-founder and CEO, told BetaKit. “Consumers are interacting with merchants on an ever increasing number of mobile and location aware devices.”

Enter Endloop, the mobile-focused design house founded by Ken and Gary Seto in 2009. As part of the acquisition, the Endloop team will move over to senior roles at Demac in August, bringing the combined company headcount to about 70. Speaking with Kerry Morrison, who joined Endloop in 2011 to become the company’s CEO, he explained that opportunity to expand Demac’s mobile commerce chops and explore future retail tech was “something we simply could not pass up.”

“Matt and the team at Demac are building something truly special and being at the forefront of this industry is going to be very exciting, for all of us,” Morrison said.

As the latest Toronto-based tech services shop to be acquired (and the second this week!), I had to ask Morrison if something was pushing the community to sell now, after the explosion of design and development companies a few years back. Morrison indicated that in Endloop’s case, it was the very particular opportunity that sealed it.

“The perfect deal, to work with the perfect team, it’s really as simple as that,” he said.

Prime Minister Justin Trudeau announced Saturday that the federal government is allocating $306 million to Indigenous businesses during the COVID-19 crisis. In his Saturday…