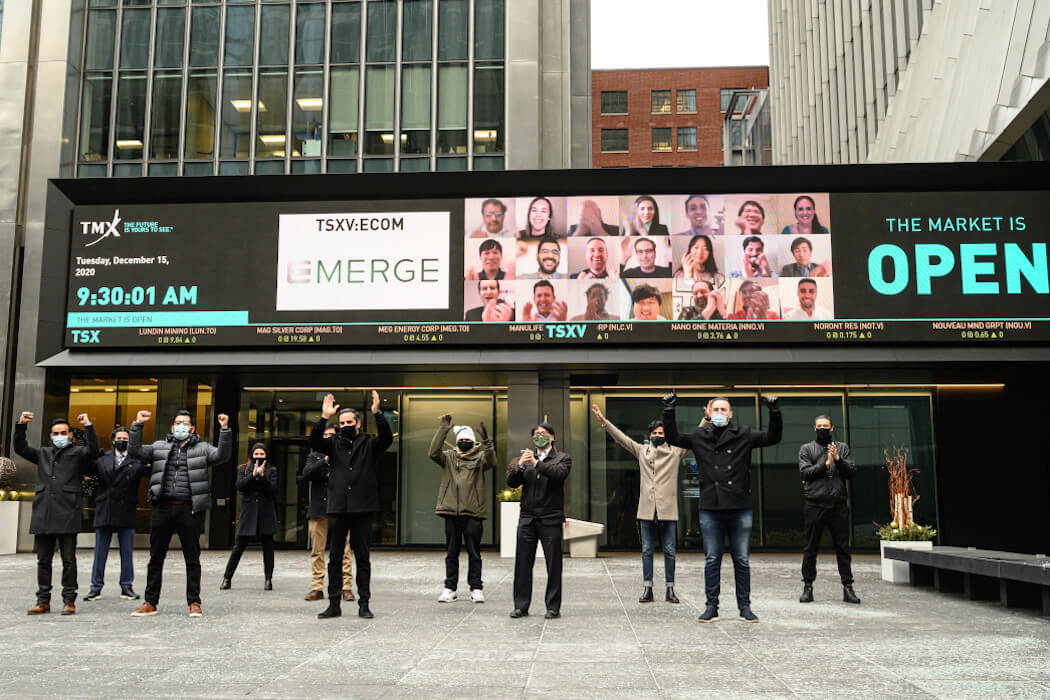 Following its purchase of BattlBox and Carnivore Club in August, Emerge Commerce has swung another sizable acquisition, this time for WholesalePet.com. Emerge acquired all the issued and outstanding shares of WholesalePet.com for up to $25 million USD ($31.2 million CAD).

“This acquisition marks our first foray into both the sticky B2B e-commerce space.”

“This acquisition marks our first foray into both the sticky B2B e-commerce space, as well as the pets vertical, one of the fastest-growing segments in the e-commerce sector,” Halazon said.

Emerge is an acquirer and operator of profitable niche e-commerce brands.

Halazon noted that WholesalePet.com has an “impressive 20-year track record” of steady organic revenue growth, profitability, and cash flow. “WholesalePet.com will fit perfectly in the Emerge ecosystem,” he added. “The business has impeccable net revenue retention and requires minimal marketing spend, with a merchant network that is now 8,000-plus strong.”

While announcing a corporate update on November 15, Halazon pointed out, “While we are agnostic between subscription and marketplace e-commerce models, we remain intent on acquiring sticky e-commerce businesses with a track record of organic growth and profitability.”

WholesalePet.com certainly seems to meet that criteria. Founded in 2001, WholesalePet.com has generated over $250 million USD ($312 million CAD) in GMS over the last 20 years with an average customer tenure of 10 years. WholesalePet.com operates an asset-light business model, carrying no inventory, and delivers a high return on assets with low profit volatility and high cash flow flexibility, according to Halazon.

With the purchase of WholesalePet, com, 11 employees join Emerge, giving the latter company 115 employees. WholesalePet.com will continue to operate independently with support from Emerge.

In its corporate update, Emerge said that since going public on the TSXV in December 2020, it has closed two acquisitions, along with three leading subscription e-commerce brands, truLOCAL.ca, BattlBox and CarnivoreClub. In total, the company owns and operates seven brands across four verticals in North America.

With the recent $25 million (CAD) debt facility in place, including $17 million (CAD) in undrawn cash, the company is well funded, and in a position to complete its next acquisition in the near term,” Emerge management added.

Four months after its public listing, Emerge closed approximately $11.9 million in the first tranche of a private placement.

Emerge reported in its corporate update that BattlBox Group, Emerge’s largest and most recent acquisition up until WholesalePet.com, and a Shopify-powered brand, achieved $2 million CAD in GMS, during its first month under Emerge ownership.