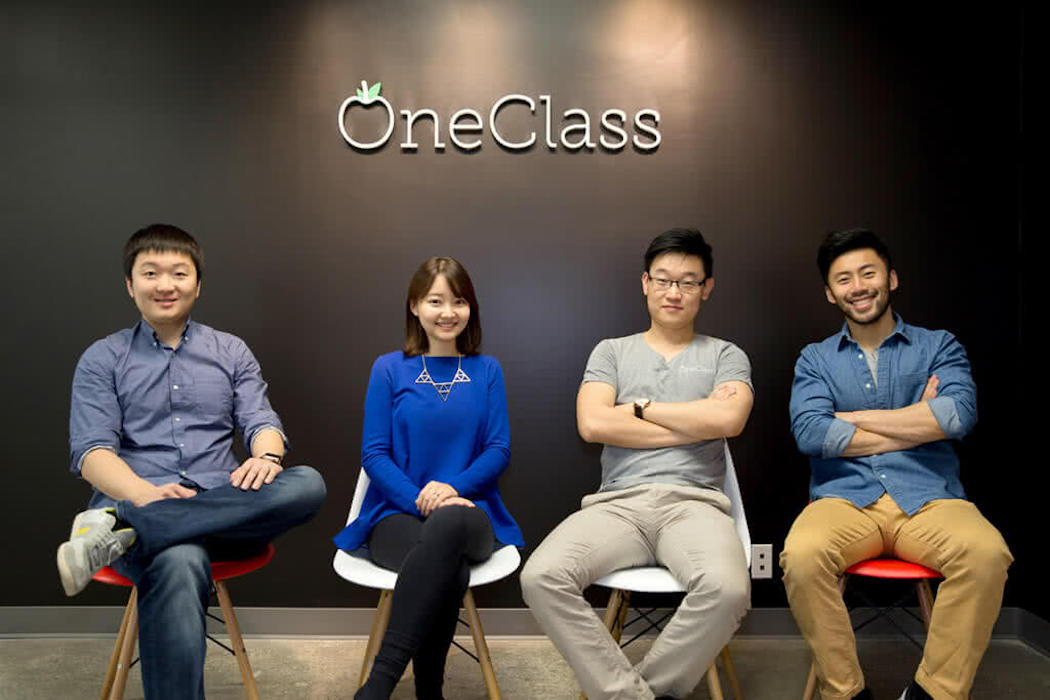 Toronto-based EdTech startup OneClass has agreed to pay $100,000 to the Canadian Radio-television and Telecommunications Commission (CRTC) for the violation of Canadian spam laws.

OneClass will also create a program addressing how it sends commercial electronic messages.

The CRTC recently launched an investigation that alleged OneClass failed to comply with various CASL requirements, including in how it promoted its platform and the installation of a program on students’ computers.

Founded in 2010, OneClass has developed a platform for post-secondary students to upload and access class and textbook notes, as well as study guides, for specific courses at their university or college. The startup claims over 2.3 million students have used the platform, contributing over 10 million pages of content.

According to the CRTC, OneClass, which is legally registered as Notesolution Inc, entered into the agreement to pay $100,000 voluntarily.

The CRTC alleged that between October 31, 2016, and March 25, 2020, OneClass sent commercial electronic messages to promote its platform, allegedly without obtaining the required consent from the message recipients.

RELATED: Coinsquare CEO and president agree to step down, pay “penalties” in settlement with OSC

In addition to paying $100,000, OneClass will develop and implement a compliance program addressing the sending of commercial electronic messages.

“We understand the importance of Canada’s Anti-spam Legislation and we are committed to making compliance a top priority,” Jack Tai, CEO and co-founder of OneClass, said in a statement sent to BetaKit. “With the assistance of legal experts, we are in the process of enhancing our compliance program.”