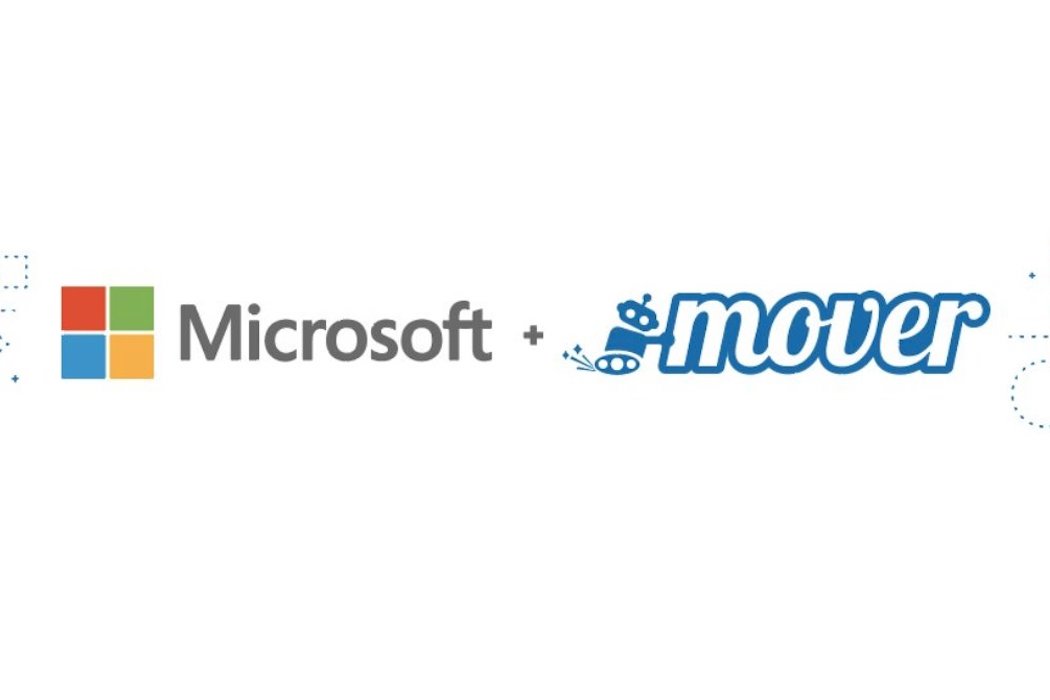 Mover, an Edmonton-based startup that offers data migration services, was acquired by Microsoft today. Terms of the deal were not disclosed.

The announcement was made Monday, with Mover co-founder and CEO Eric Warnke stating in a blog post that it has been a fantastic journey these last eight years, and Mover was ready to embark on its next chapter.

“Our technology makes us one of the fastest OneDrive and SharePoint document migrators in the world.”

Mover currently supports migration from over a dozen cloud service providers, including Box, Dropbox, Egnyte, and Google Drive, the integration will help users more easily transfer their files from those platforms to Microsoft’s OneDrive and SharePoint, enabling seamless file collaboration across Microsoft 365 apps and services, including the Office apps and Microsoft Teams. According to a Microsoft blog post from Jeff Teper, corporate vice president of Microsoft Office, the Mover integration is currently available with more plans and details to be revealed at Microsoft’s annual Ignite conference being held in November.

“Our technology makes us one of the fastest OneDrive and SharePoint document migrators in the world,” Warnke said in the blog post. “My team has proven this time and time again by setting migration speed records for the industry, always meeting customer needs. Security, file fidelity, and transfer accuracy are core tenets of our company and we take pride in our reputation.”

Founded in 2012, through the Vancouver Growlab accelerator, Mover originally began as a product called Backup Box, which allowed users to move data back and forth between cloud storage services. In the earlier days, as ‘the cloud’ was still gaining traction, Mover then decided to tackle to problem of data migration. In 2013, Mover raised $1 million (listed on Crunchbase as its total funding to date) in a seed round from Canadian and American investors, including Double M Partners, Yaletown Venture Partners, Amplify, and Medra Capita, as well as angel investors Jarl Mohn, Rick Barry, and Dennis Phelps.

“We have met thousands of wonderful customers and moved more data than I ever imagined. It has been an honor to be trusted by you and your fellow customers,” said Warnke. “On behalf of everyone at Mover, thank you to all our family, friends, customers, partners, investors, and allies who helped us get to where we are today. We couldn’t have done it without you.”

H|T: The Healthtech Times – In League with TELUS Ventures